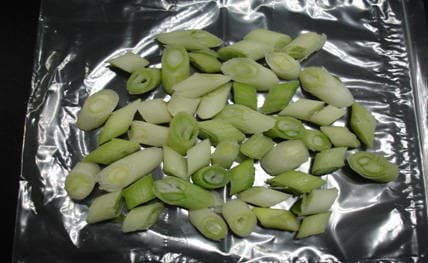 Shalom Industries Co. specializes in the manufacture and export of specialized ashitaba health foods. The company produces an extensive range of ashitaba leaf powder, ashitaba enzymes, ashitaba teas and ashitaba candy. Starting out in 1993 as Shalom Food Inc., the company has since built a second factory with a vacuum freeze-drying system in 1998.

Shalom Industries Co. has received ISO 9002 certification from Korean Standards Association. Shalom Industries Co. is a privately owned company with registered capital of US$500,000. The company employs a workforce of 42, including five production engineers and three quality assurance staff. Approximately seven percent of annual revenue is accounted for by exports, the majority of which go to the Asia Pacific region, East Asia, Southeast Asia, and Oceania.