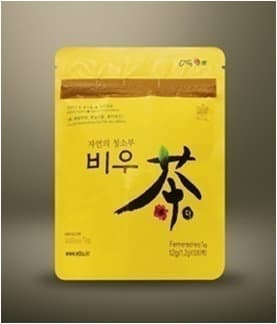 Helps remove waste in body through urine and bowels.

Our liver and kidney are getting because of mounting tiredness and too spicy, salty,
or sweet pungent foods. Body swells up as a result.

2. The tea making your body relaxed and emptying unnecessary wastes from the body