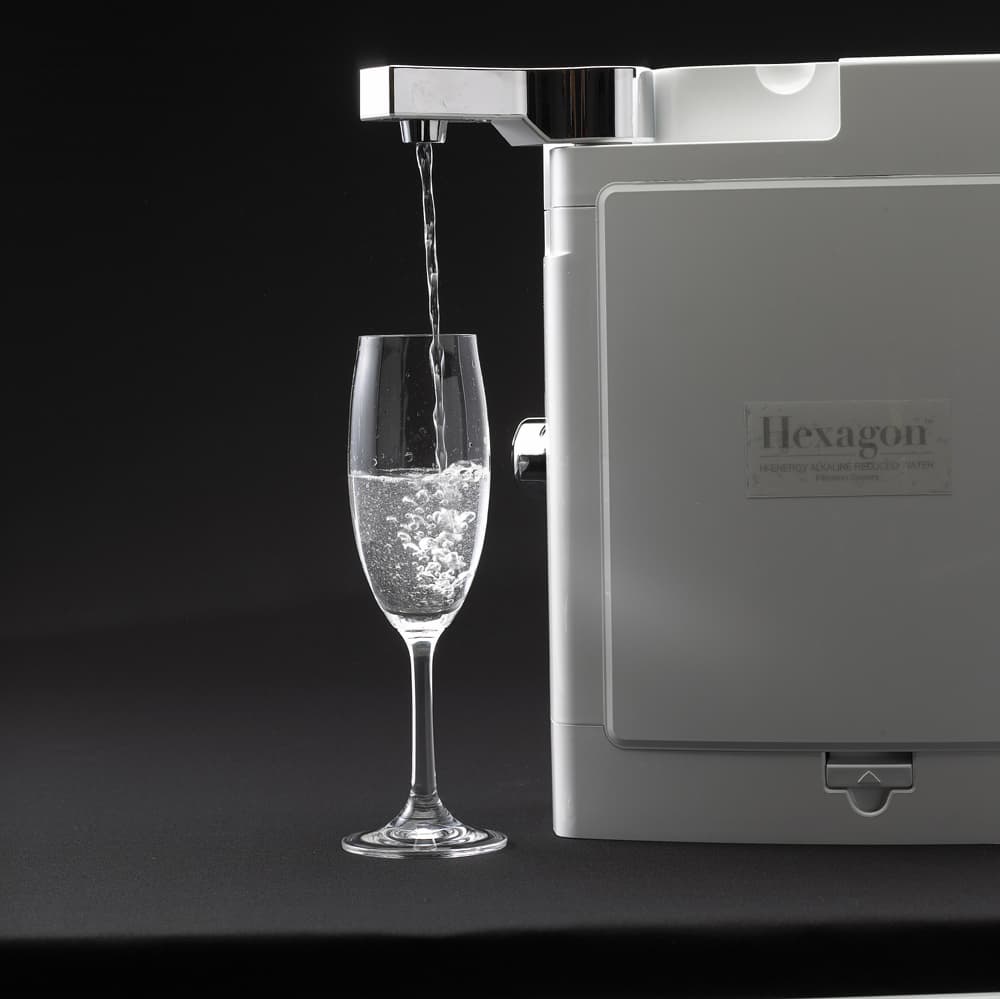 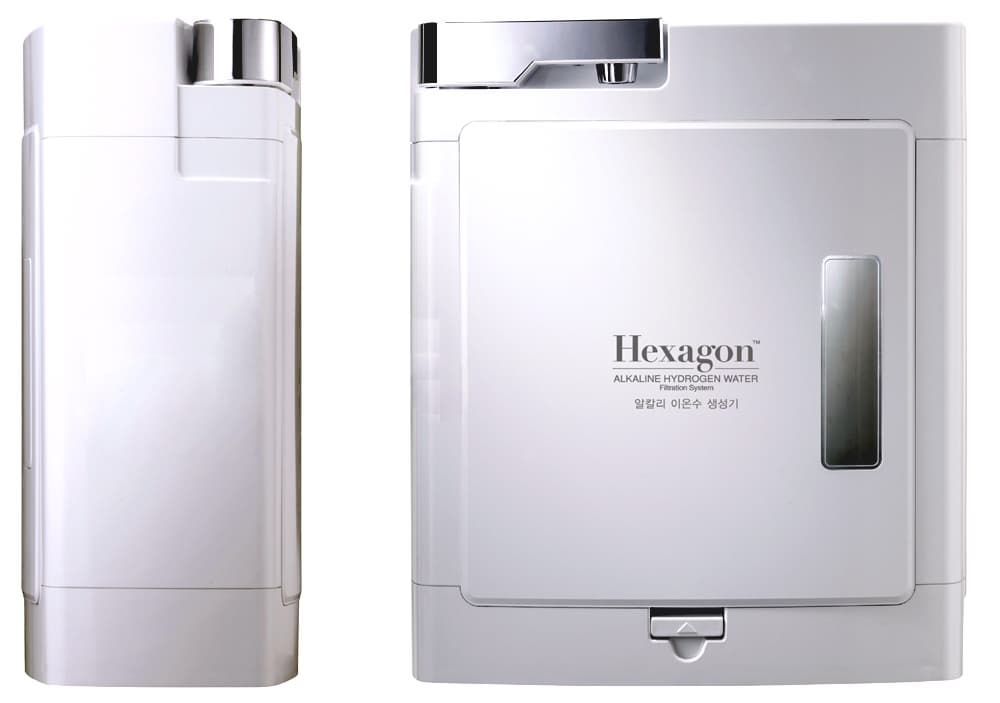 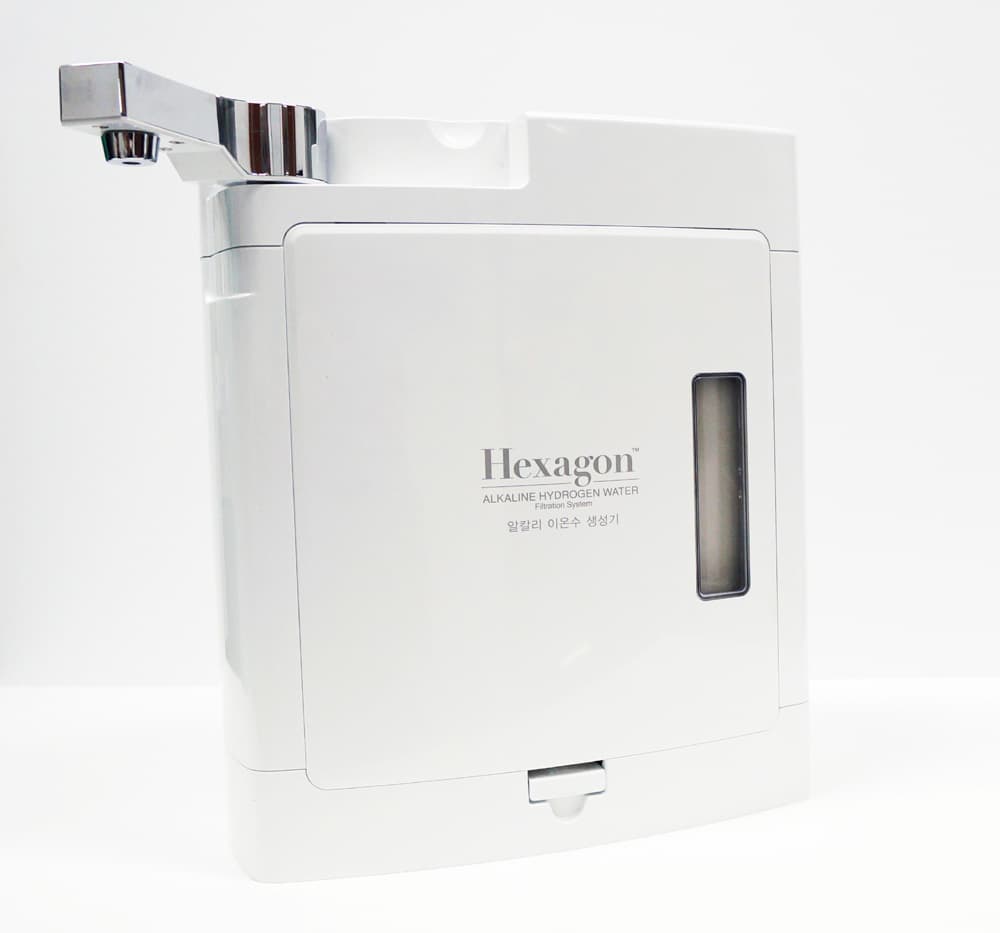 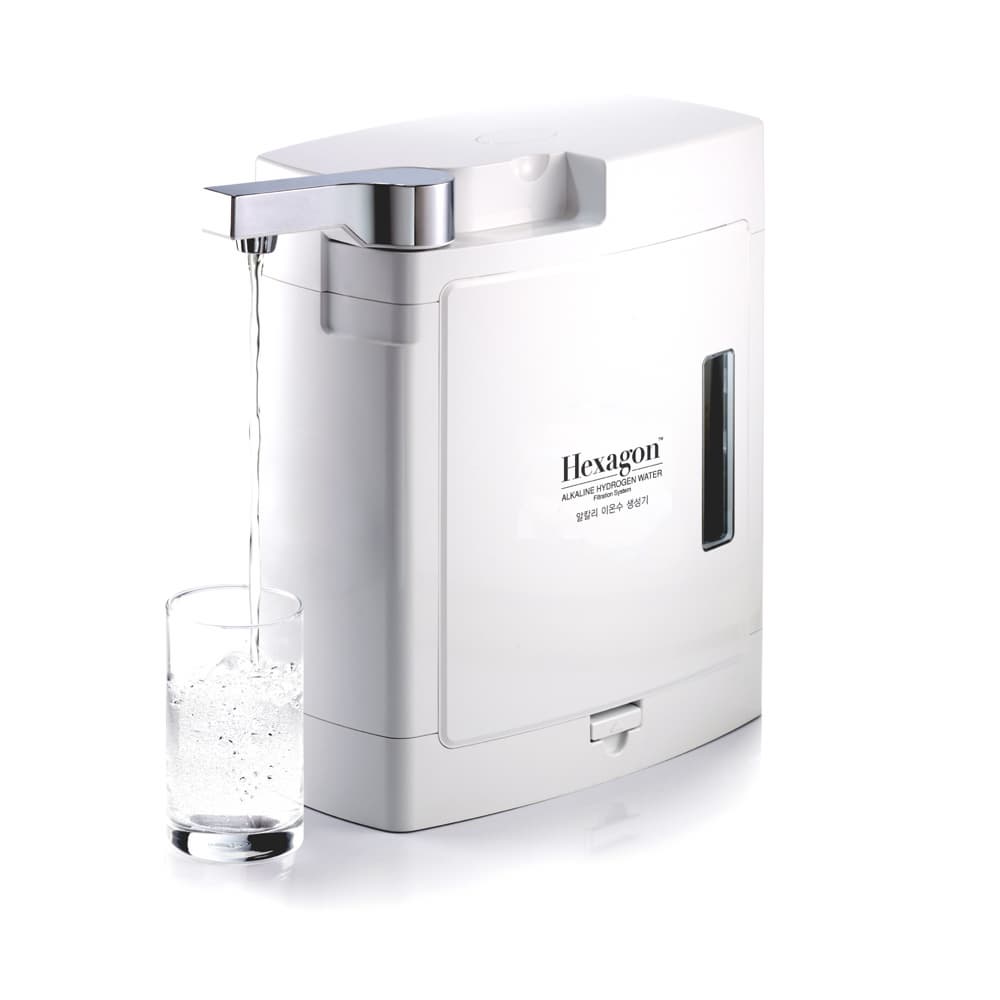 Since its establishment in 1983, Keosan has specialized in the manufacturing and export of water purifiers and functional water makers such as Ionizer and Mineral water makers, Vitamin-C shower head and air purifiers.

Keosan has been doing its best to provide clean, fresh and healthy water to countries around the world. In 1989, Keosan was registered on the Contractor Source List of the U.S Forces in Korea. Besides that the company was listed as a major water supplier by the Korean Ministry of Defense and UNDP in 1990 and 1993, and became a member of WQA U.S.A. in 1993.

Keosan's major products are as follows.

- Functional water system such as Ionizer

- Air purifiers for home and car

Also, Keosan manufactures several types of filter, the core of water purifiers, with its unique technology. Keosan only thinks about water and does its best to present you with the clean and healthy, safe and good-tasting water.