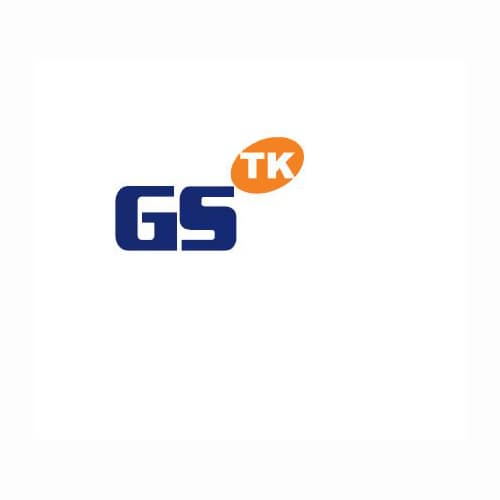 │ DESCRIPTION │
"Hiziki" sea-laver
We have processed the best seaweeds to keep its natural taste and flavor.

What's Hiziki fusiformis?
As the best alkaline food in the seaweeds, it contains more than 10 times high amount of inorganic salts, calcium, 4 times high iron content than that of pork. Hence, it is called an elixir plant in the sea. Also, it contains plenty of nutrients such as dietary fiber, mineral, iodine, vitamin, etc. that may be insufficient in our diet.

│ EFFICACY (The efficacy of Hiziki) │
Hiziki is called "Nokmichae(deer-tail grass)" because it looks just like a deer-tail. The Department of Health & Human Services in Japan has designated the fifteenth of September as the day of taking Hiziki. Japanese people like to eat Hiziki. Particularly, salted pollack roe and Hiziki have been never removed from the dining table in the region of Kyushu in Japan. Hence, it is said that more than 95% of Hiziki produced in Korea have been exported to Japan(the annual per capita consumption of Hiziki in Japan : 45g. Total : 5,500 tons).

We manufacture and provide locally andoverseas best quality products made based on authenticity and customer confidence.We always focus on real substances rather than the size or scale, which makesus work harder on research and experiments to perfect our products. 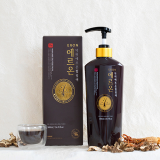