│ FEATURE │
* If there are COMTOGETHER PRO software , father looks up newpaper. Mother can watch movie the daughter can do homework and the son can play game at the same time, COMTOGETHER PRO helps all family members to enjoy one set of PC in their own way.

This is the Second PC Solution, by which two users or more can simultaneously use one computer including its installed software, internet access, and other peripherals, such as printer in separate way, by conneting each user's input/output devices, such as monitor , key board,mouse and sound to the computer

-Full support of windows such as windows XP and windows 7

-Realization of windos based Smart TV by conneting to HDTV 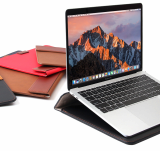 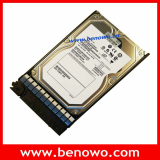