-The figure was obtained per minute when the thermocouple was attached and the multiple recorders were used.

-The graph shows a temperature when two thirds the each cooks were filled with potato whithout water and highest heat was applied for cooking.

│ How to use │ 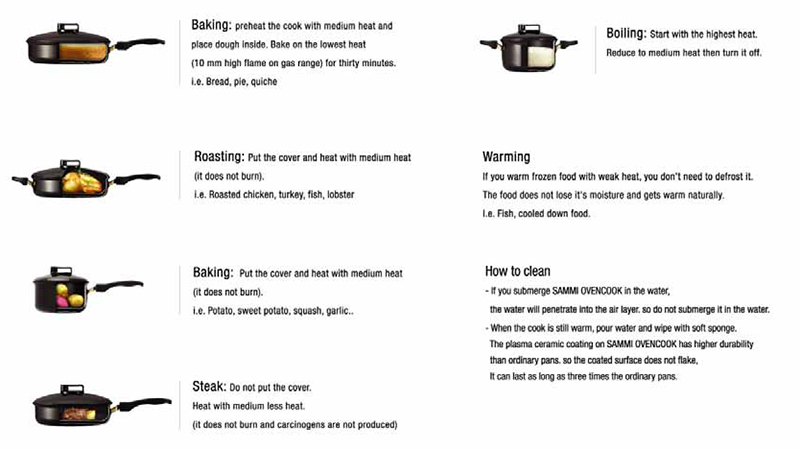