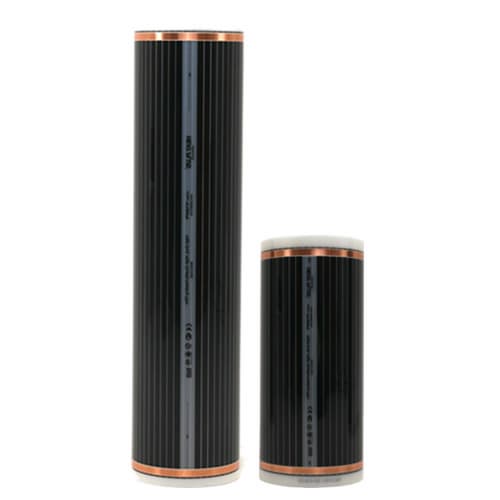 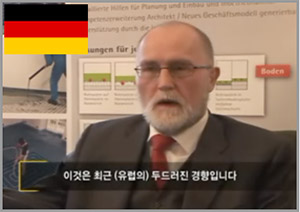 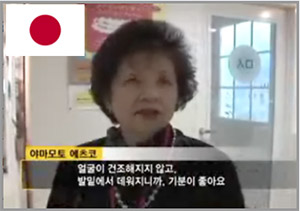 2. Quality depends on the good raw material together with technology.
- Our SEGGI Century will never do such a thing as to decrease the quality of raw materials to lower the price. 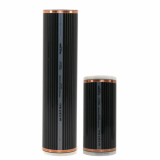 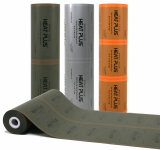 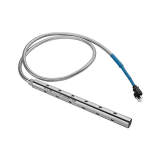 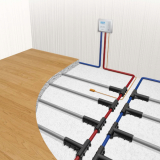