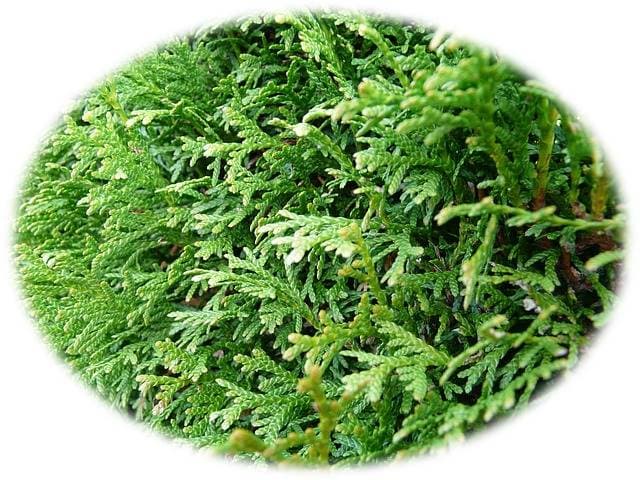 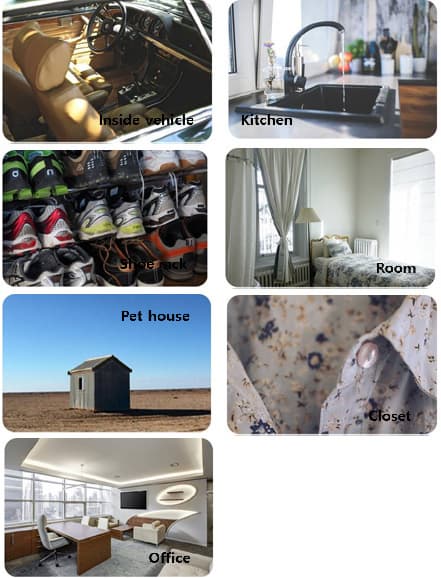 Phytoncide is a metabolite produced by plants that is emitted for self-protection.

Its major ingredient is an organic compound call terpene, which deodorizes amines among offensive odorants in bad odor, created when organic substances are decomposed by bacteria, by chemically reacting with and converting them to amino acid substances.

Causes damages to the central nervous system, liver and heart

It increases the possibility of cell mutation as it destroys hormone receptors.

Certified deodorizing effects in removing 99.9% of bacteria and fungi that produce bad odors!

FineKorea Corp. is doing its best to create a beautiful world by reliving thememories in our flavor that will be submilated as my own unique fragrance.

Fine KoreaCorp. is trying to create a world without pollution. It should be available bydeveloping  products that help youpurifying the head and the heart and reverting to the nature with a rawmaterial derived from various natural flavor.

Fine KoreaCorp. will help you to leave a pretty footsteps of the Republic of Korea

and deliver aone dream to the descendent in the world of living together.

The future exists only to people with a dream.