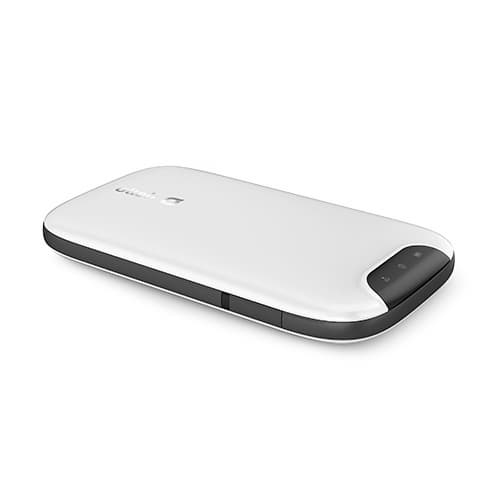 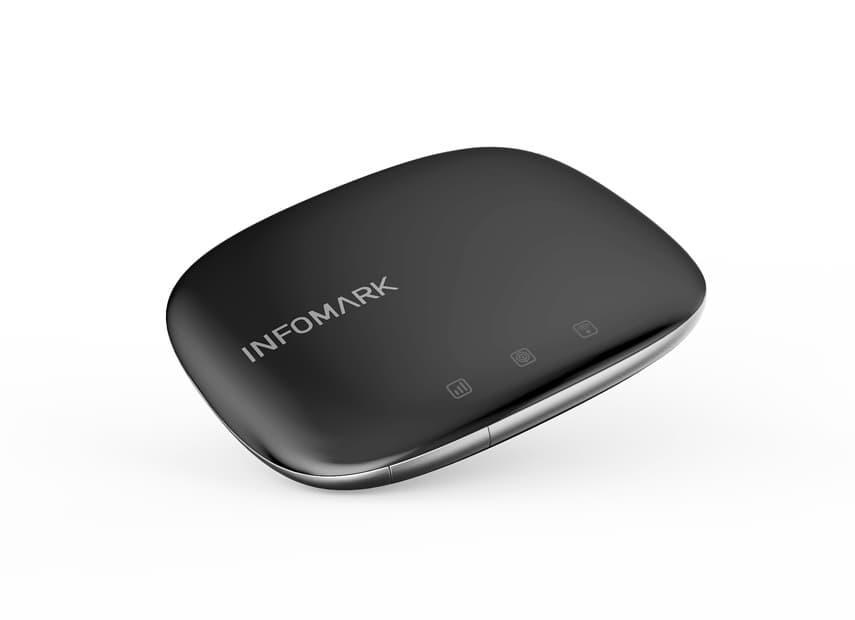 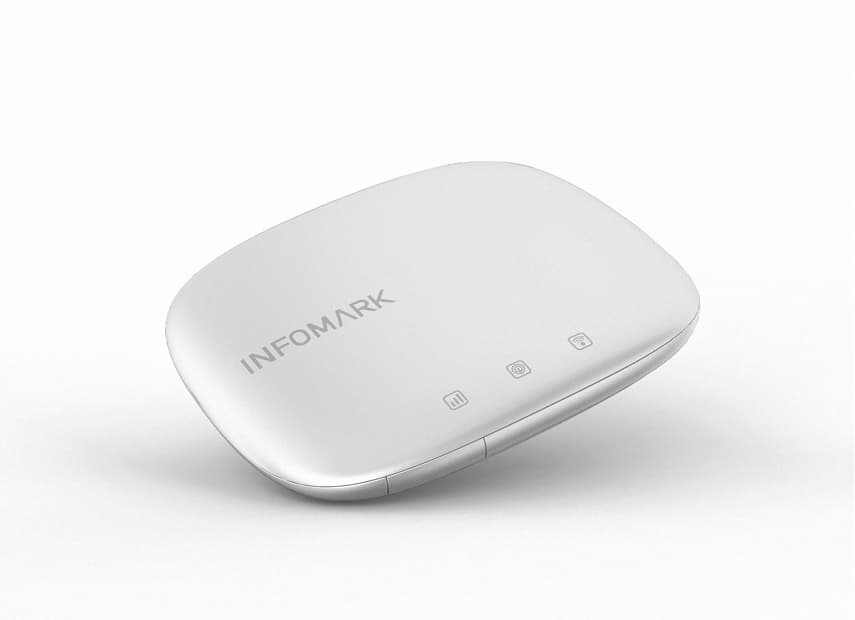 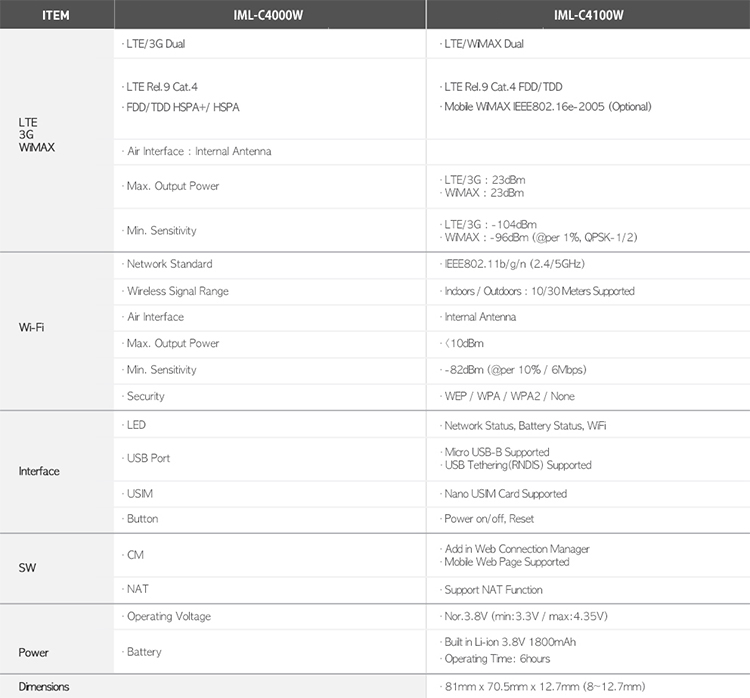 Infomark,
the Leader in Mobile Routers

Incorporated in Jan. 2002,
Infomark is an expert company specializing in mobile
communication devices including mobile routers and wearable Phone for Kids (JooN).

Infomark succeeded in developing the WiMAX Mobile Router for the first time in the world in 2009; it has been gaining recognition in this market since then.
Likewise, the company successfully developed the case-type router for the first time in the world and won First Runner-up in the "Best New Mobile Device" category during the Best of 4G Awards held in Chicago, US in 2011. It also launched in 2012 the Compact Router of IMW-C9000W Series,
which is the most compact model in the world and has been the company's steady seller worldwide since then.
On the other hand, the Super-Slim Router of IMW-C1000W Series, at 8.2 mm thick as the world's thinnest model, was launched by the company in 2013.
Infomark has continuously launched very different and unique products, with its mobile routers recognized as the leading model in the markets.
It exports the products to some 30 countries in the world via major telecommunications service providers such as Clearwire in the US, UQC in Japan, and YTL in Malaysia.