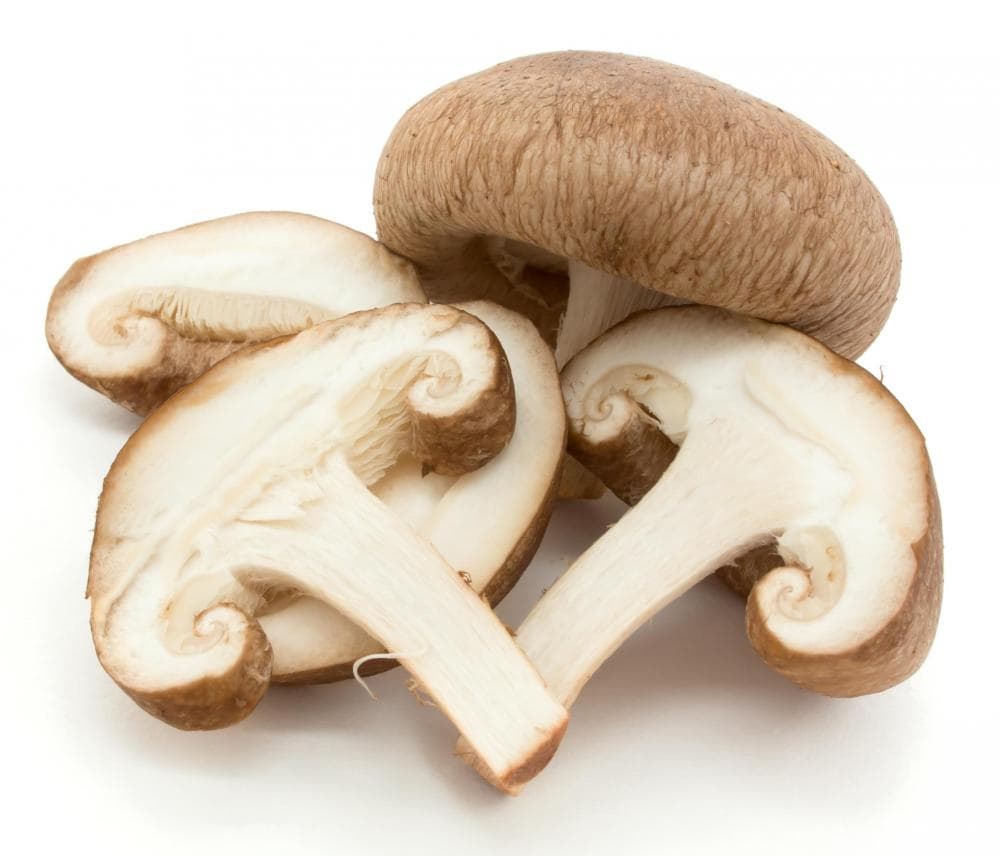 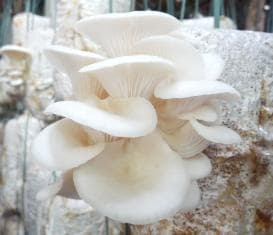 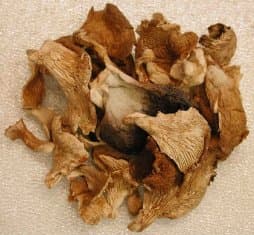 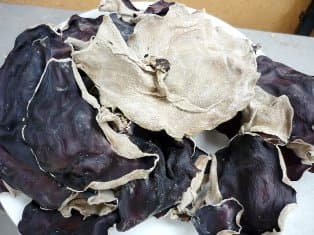 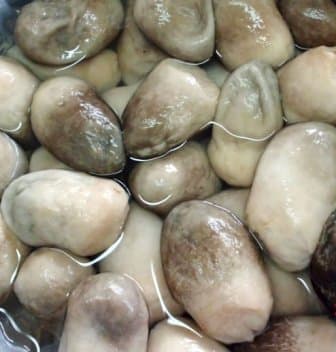 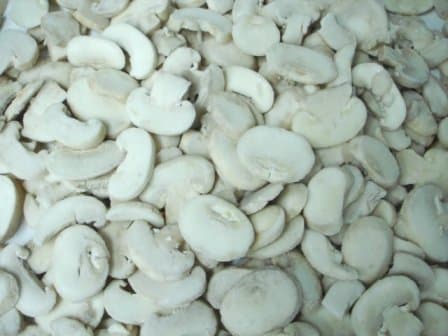 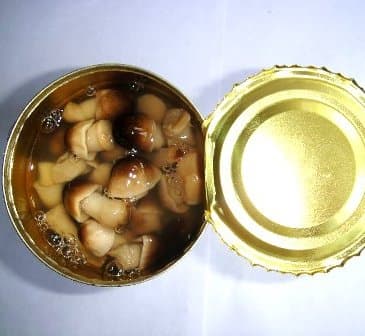 Oyster mushroom is also called Pleurotus Ostreatus, abalone, or tree mushrooms. It lives up to its name — it looks, smells, and tastes like oysters.

With virtually no stalk, this mushroom's oyster-shaped caps usually grow in layers on dead deciduous wood (or on some supermarket shelves), like clusters of oysters.

It has a mild flavour, and is useful for mixed mushroom recipes, but is still considered bland in the west. It can be dried and rehydrated, sometimes swelling to a very large size.

Young specimens are best,but the species is not edible when raw, needing to be cooked thoroughly. The whole fruit body can be eaten, but should be thoroughly washed before cooking.

Dried specimens may be ground up into a powder and used to absorb excess liquid in soups and stews, as it rehydrates into tiny fragments

Straw mushroom: These jolly mushrooms are called Volvariella volvacea. Their common name comes from the rice straw on which they are grown. The straw mushroom, also called "paddy straw mushroom," is cultivated in the hot, steamy climate of Southeast Asia.

They are adaptable and take four to five days to mature, and are most successfully grown in subtropical climates with high annual rainfall.

The Straw Mushroom has a delicate, musty, slightly earthy flavor which is quite appealing to some consumers. It takes well to inclusion in stir fries, soups, and stuffings, and retains both shape and flavor through cooking. It figures most prominently in Asian cuisine, and many Westerners are familiar with the shape and taste thanks to a proliferation of Asian-themed restaurants around the world. It can also be included in cuisine from other nations for an unusual injection of flavor and texture.