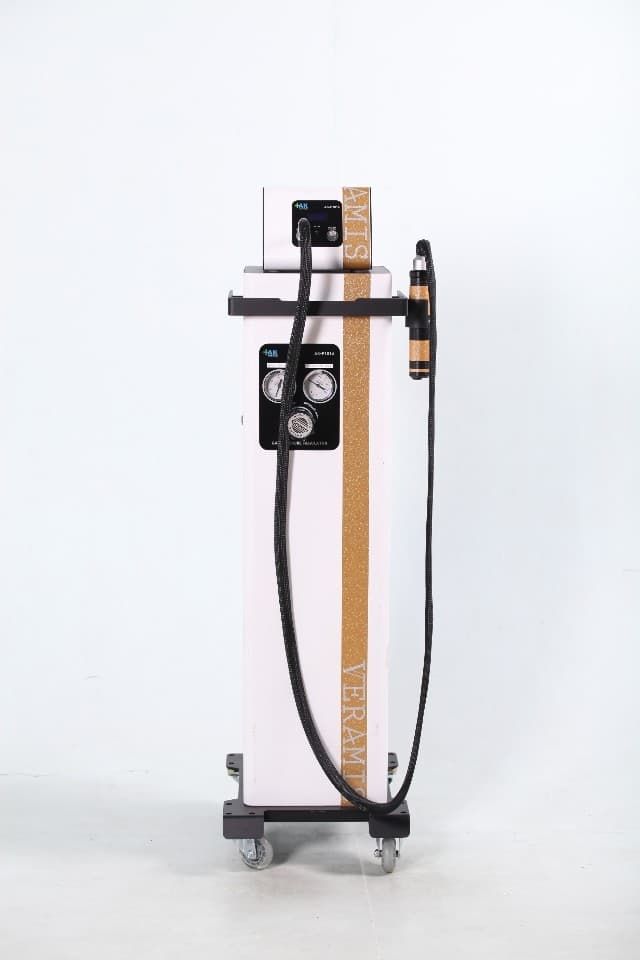 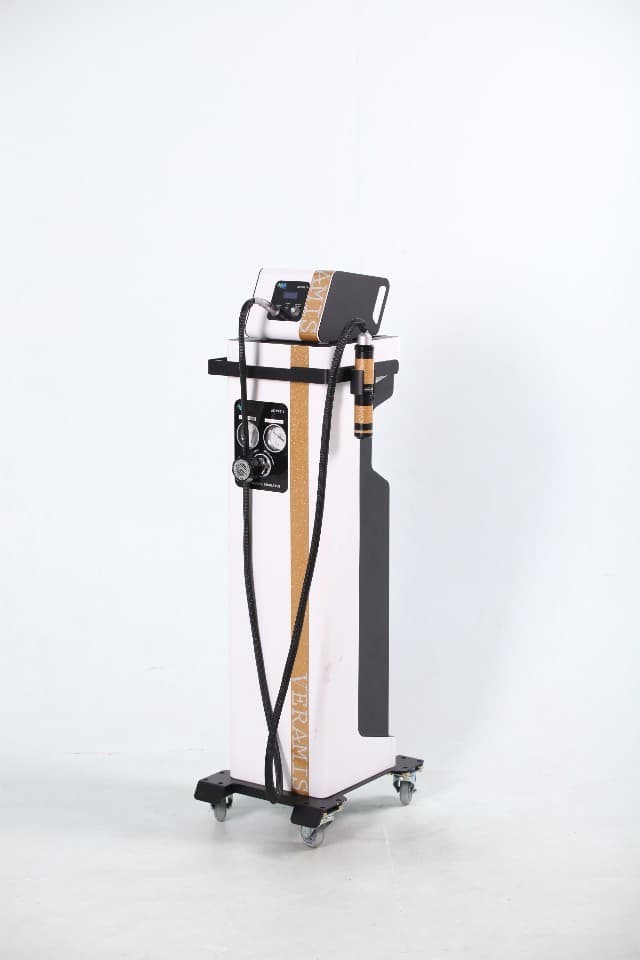 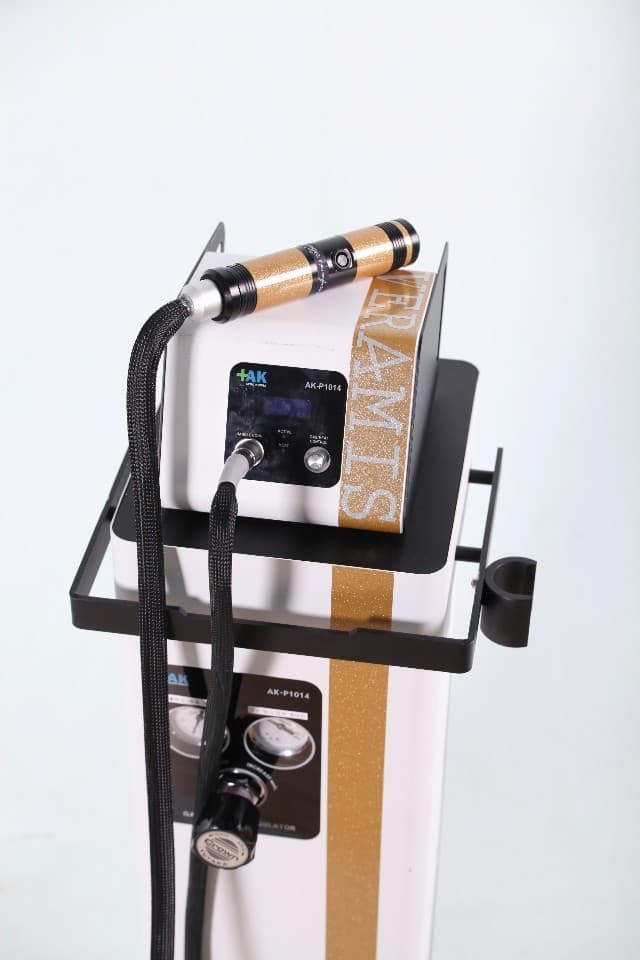 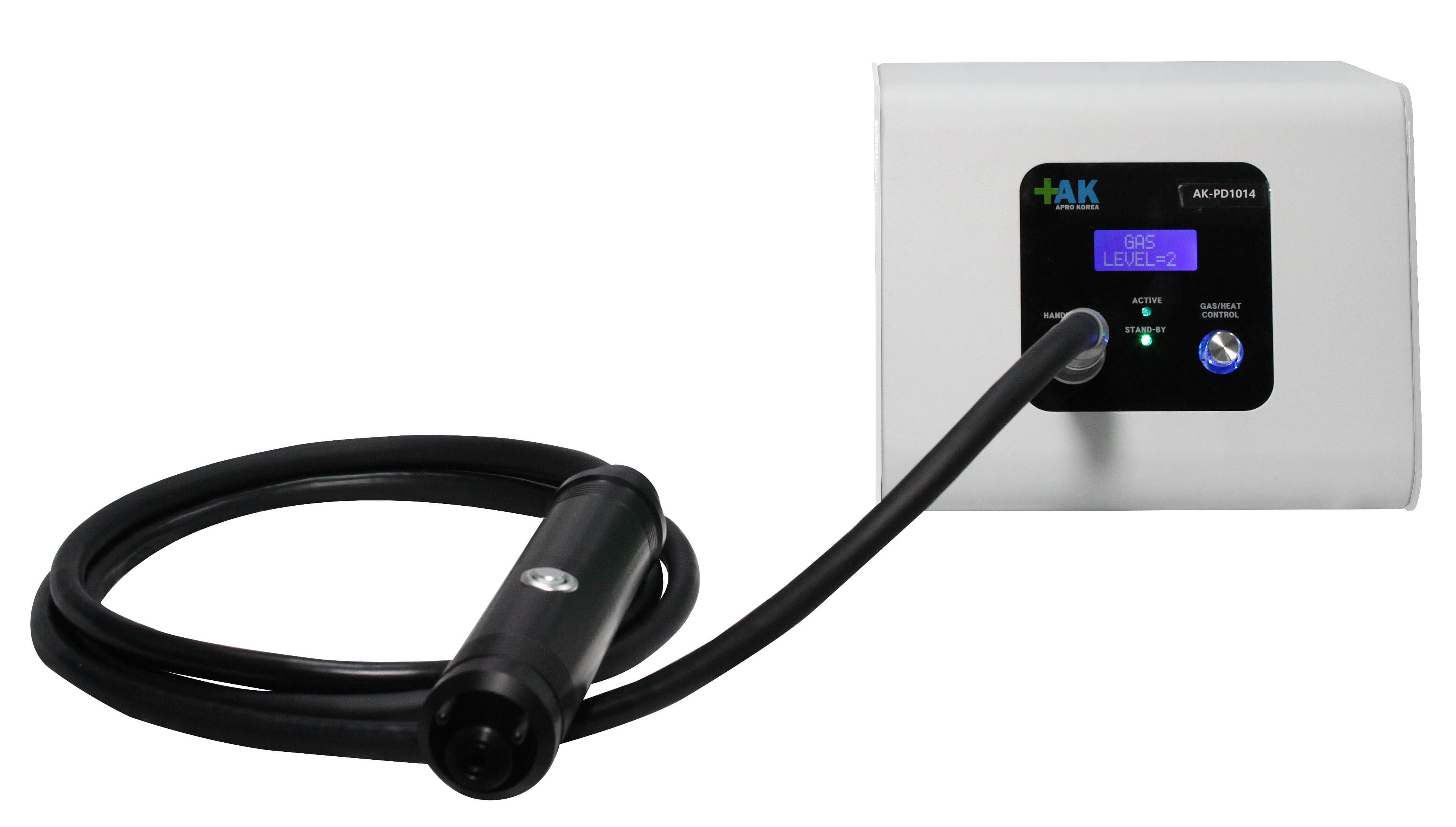 -The forth state of matter after solid, liquids, and gases

-It consists of a gas of ions – atoms which have some of their orbital electrons removed – and free electrons.

-  Applying energy to a substance changes its state from solid to liquid to gas.

- Applying more energy from the gas changes the state of electrons and ions into a separate "fourth material" state,   called a plasma.

- In the plasma, ions and free electrons are energized by the electromagnetic field and react with the surrounding particles.

Free electrons and neutrals in the plasma promote the cell production cycle through the reduction reaction and activate the fibroblasts that produce collagen to help skin regeneration and wound healing.

By its strong antibacterial action safely and widely against viruses, bacteria and fungi without harming normal cells, it has an anti-inflammatory effect that is harmless to the human body.

Plasma improves the absorbency of medicines and cosmetics by inducing a temporary decrease in skin barrier function through regulating interactions with adhesion molecules of skin cells.

Plasma penetrates into the skin, activates the production of collagen and changes the electric potential of cell membranes, improves skin elasticity and helps with anti-aging.

▶ In case of having redness and rosacea due to inflammation

▶ In case of having atopic dermatitis or eczema

▶ In case of having a boil or wart

▶ In case of having itching skin, such as athlete's foot

▶ A bacterial or viral skin disease

▶ Having that skin tone is not uniform and skin is dull

▶ To who want to reduce pores and scars

▶ In case of decreased skin elasticity, or having  rough texture or fine lines

▶ By Plasma Jet 1 ~ 4 steps, it is possible to control the Plasma output power.

▶ Ozone rate of 0.001% allows safe use without rejection.

▶ Shooting with a straight beam instead of radial maximizes plasma penetration.

Our challenge will be continued, even now and further, aiming at a researcjh and development to innovate the next new generation medical device with safety, convenience, effectiveness.

2006.MAY. Patents on new devices for Medical Vaginal Cleaning and Heating treament Device

APRO KOREA Inc. is a leading manufacturer of high-tech products used in the treatment of benign & malignant tumor ablation ,PMG and general surgery.

APRO KOREA Inc. has consistently developed and advanced on the application of Radio Frequency  Ablation system based on RF frictional heat principle and vaginal cleaning system in Obstetrics /Gynecology over the years. The RFA system is able to apply from general open surgery which needs incision and coagulation for hemostasis to minimally invasive tumor Ablation which treats nodule, tumor at the part of liver, lung, kidney, thyroid, breast and uterine cervix.

In addition to our development efforts, as focusing on developing user-friendly and high tech equipment, we have been supplying our products to the domestic market as well as gradually broadened overseas market. 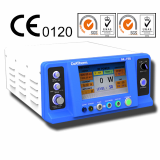 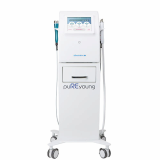 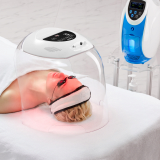