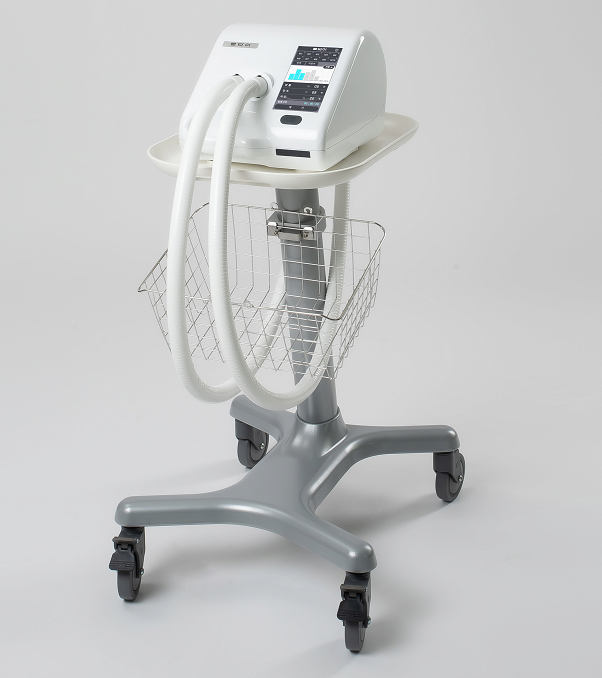 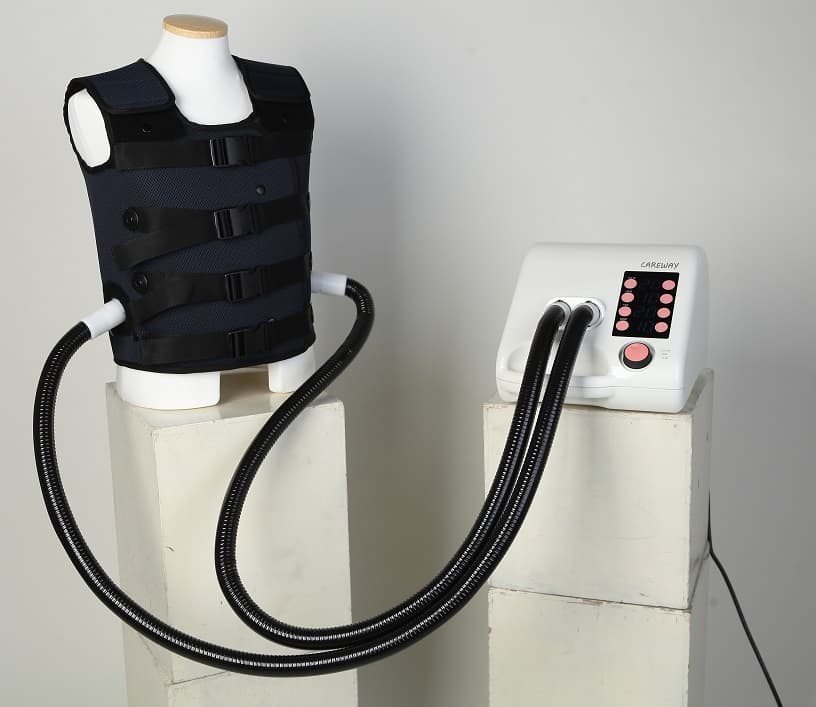 KORUST CO., Ltd is a medical device manufacturer of Korea which is specialized in ultrasound devices.

As the corona situation becomes more serious in the whole world, the demand for medical devices related to the respiratory system is increasing.

As a medical device manufacturer, we have developed Airway Clearance System called ‘CAREWAY’.

One of the serious problems with COVID-19 is breathing problems caused by secretions in the lungs and CAREWAY can help solve the problem.

CAREWAY is the latest High-Frequency Chest Wall Oscillator(HFCWO) developed for the first time in Korea which easily and efficiently discharges the lung secretions produced in the airway from deep lungs to the nose.

CAREWAY was first released in 2012 and has been used in many domestic university hospitals in Korea for people in intensive care units, the elderly, and young children who have difficulty breathing on their own.

When MERS was spread in the past, CAREWAY proved its effect and the demand for CAREWAY became much higher in Korea.

Also, as a highly stabilized device, it has ISO 13485, KFDA, and GMP certificate.

**CAREWAY previously had CE mark, but it is now in an expired state and we will be able to obtain it in couple months

Air vibrations are transmitted to the patient's vest through a hose connected to the device, which in turn causes vibration in the patient's chest wall, allowing coughing up of the secretions that have accumulated in the bronchi.

▶ In case of having difficulty in promoting of discharge

The discharge of lung secretions due to colds, pneumonia, asthma and cystic fibrosis

▶ In case of having difficulty in spontaneous secretions of discharge

Disfunction of lung due to aging, muscle paralysis patients after the thoracic surgery

▶ Reduce the cost of treatment and treatment time

▶ The number of hospitalizations and the use of drugs was reduced.

▶ Treatment is possible during the daily life and activities

▶ Can be used in outpatient

▶ Mobile and can be used in motion

▶ No restriction on the patient’s status

▶ Can be used for those whose lung function has been reduced, such as the elderly, to improve breathing