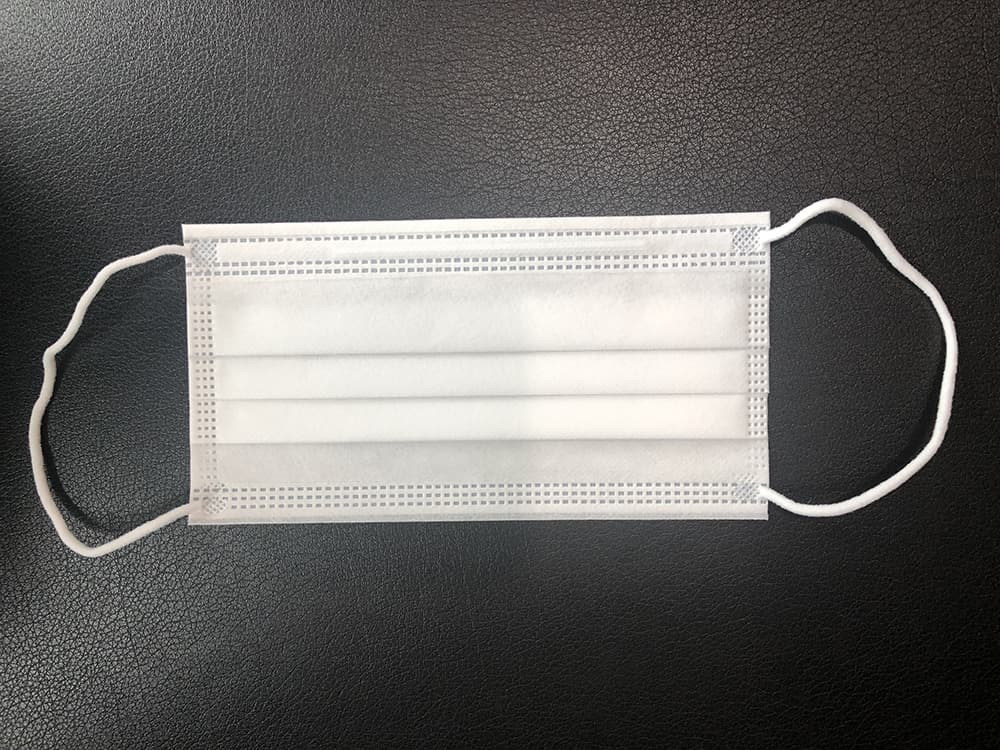 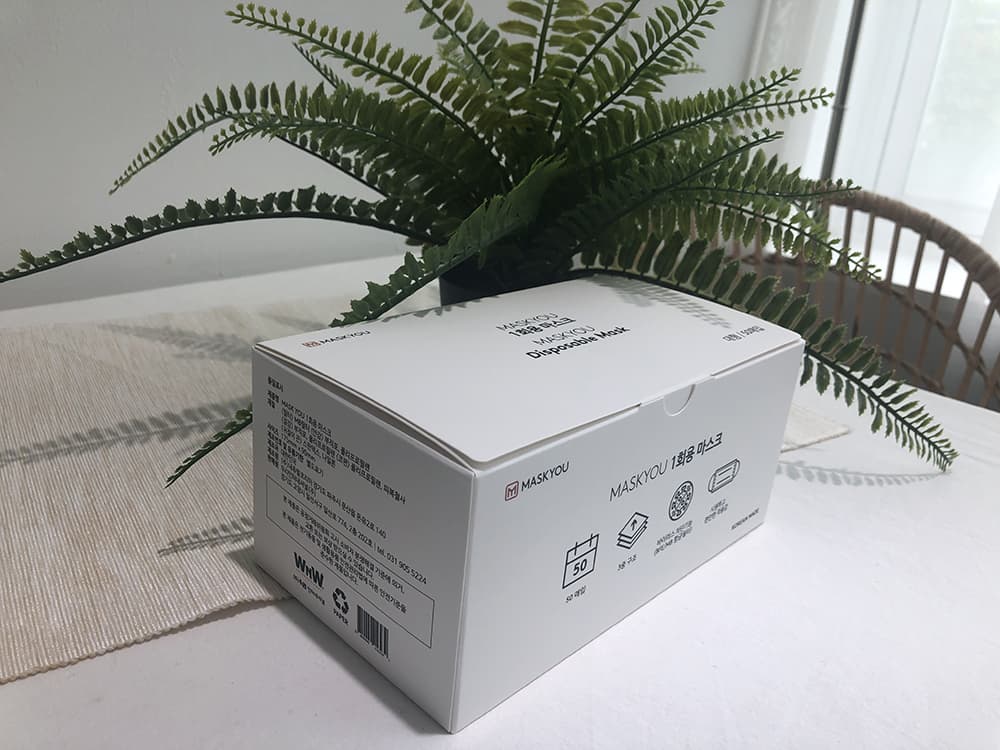 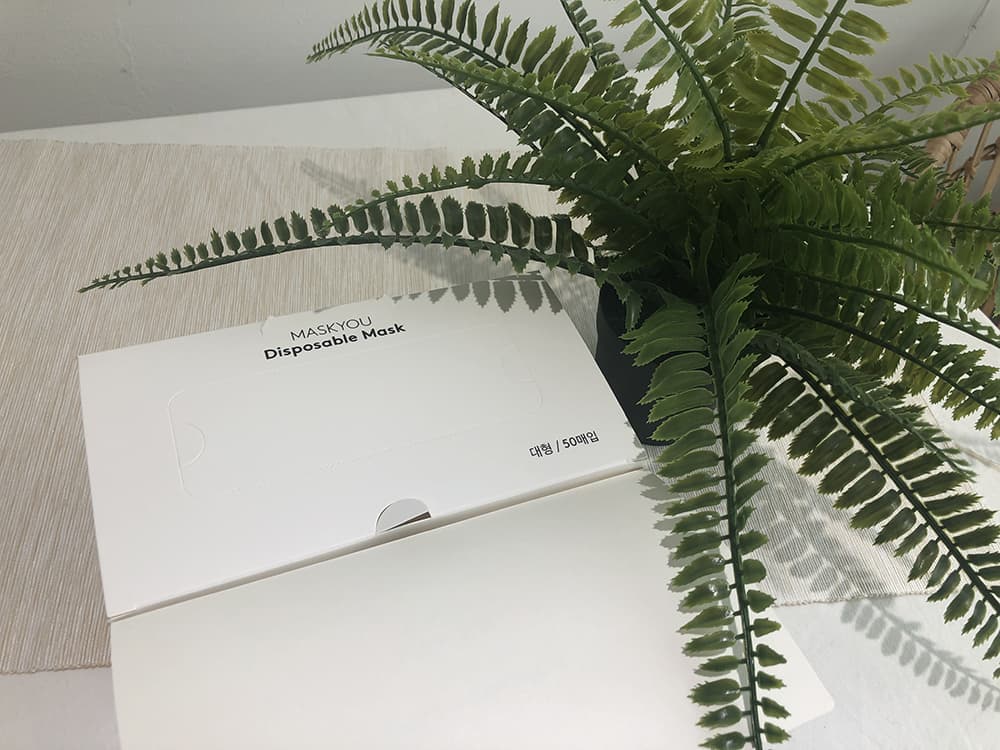 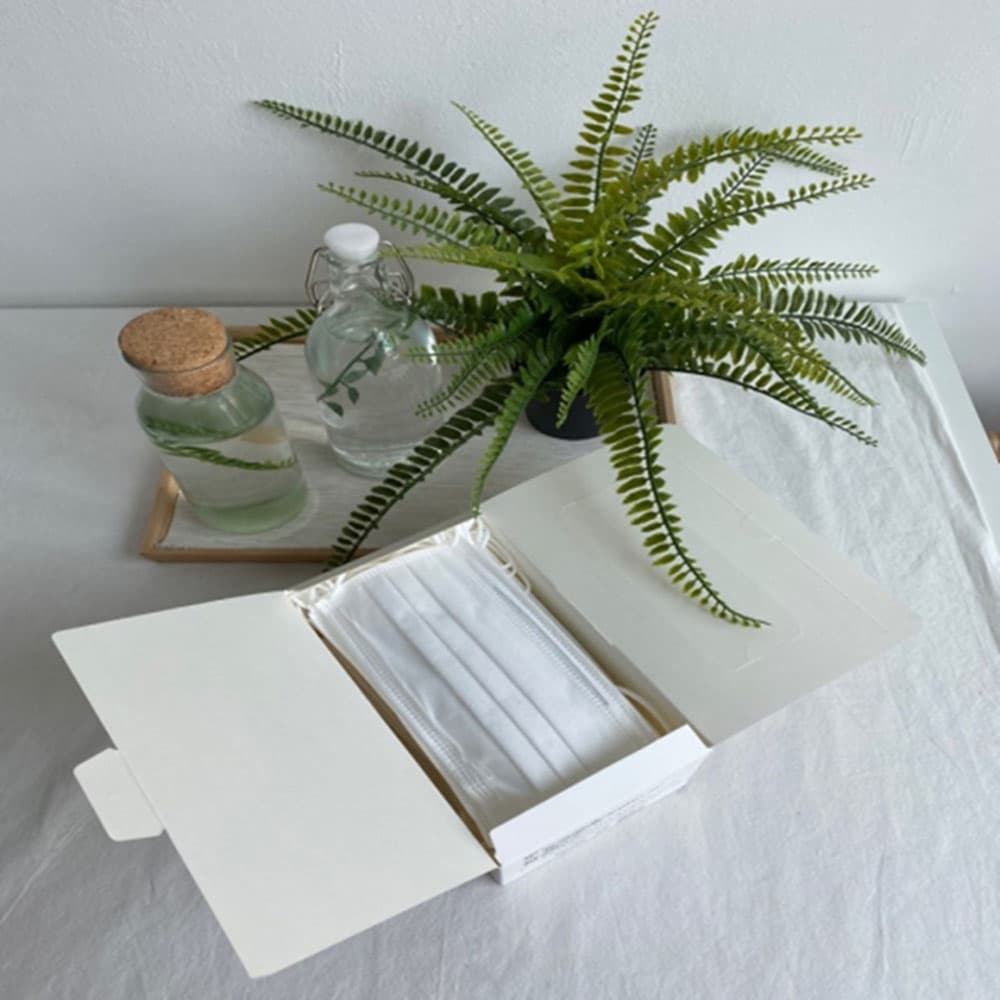 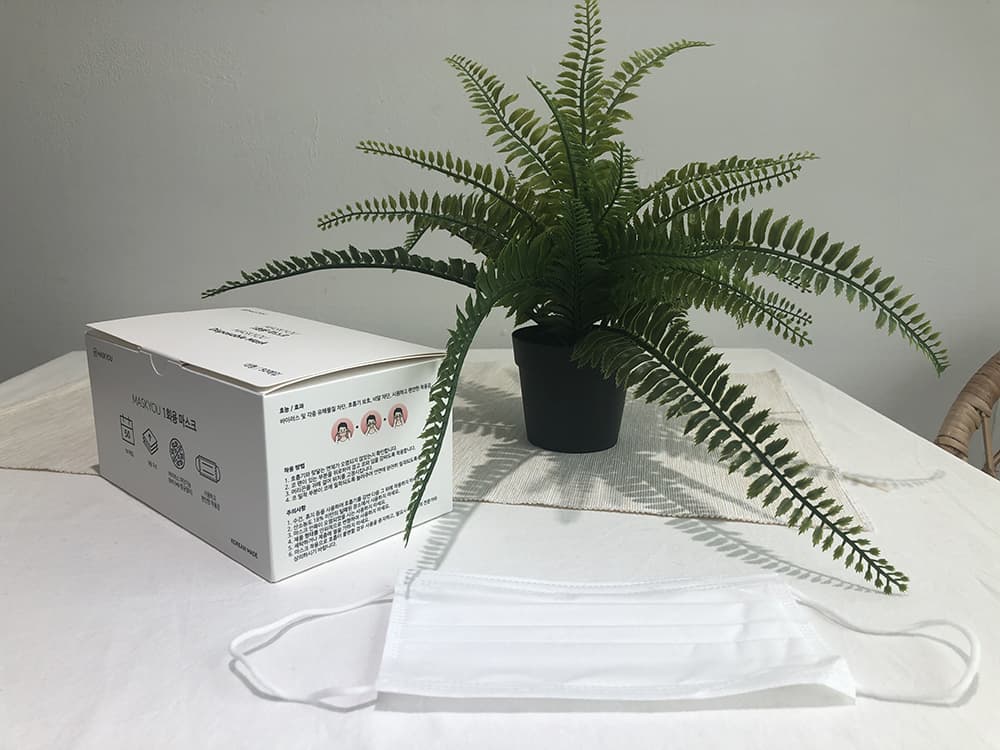 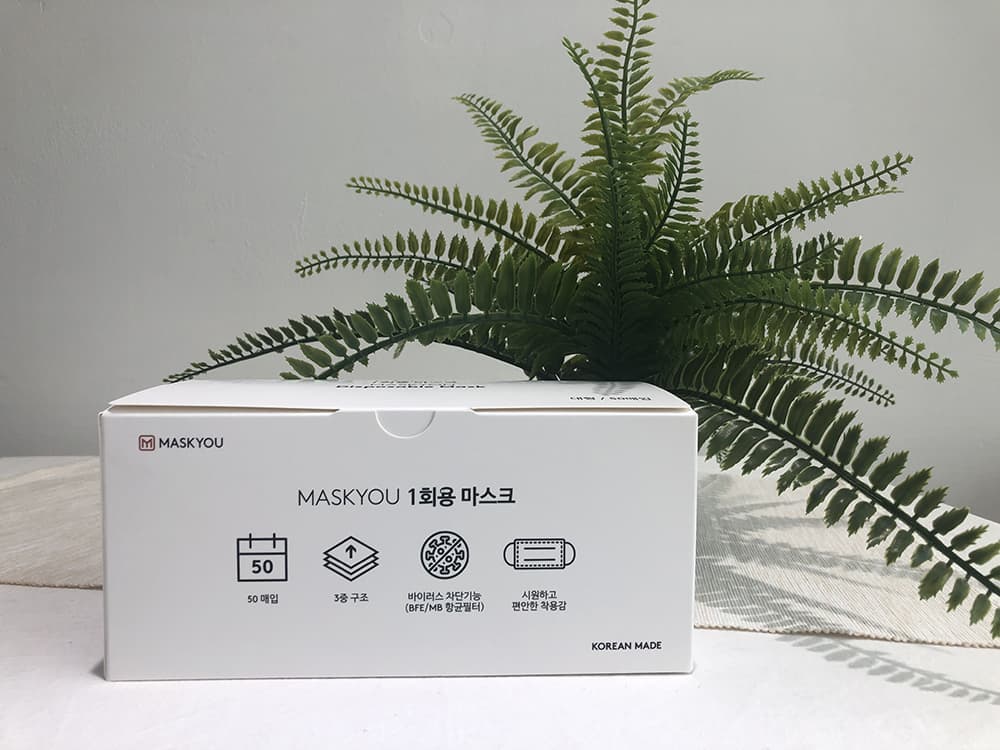 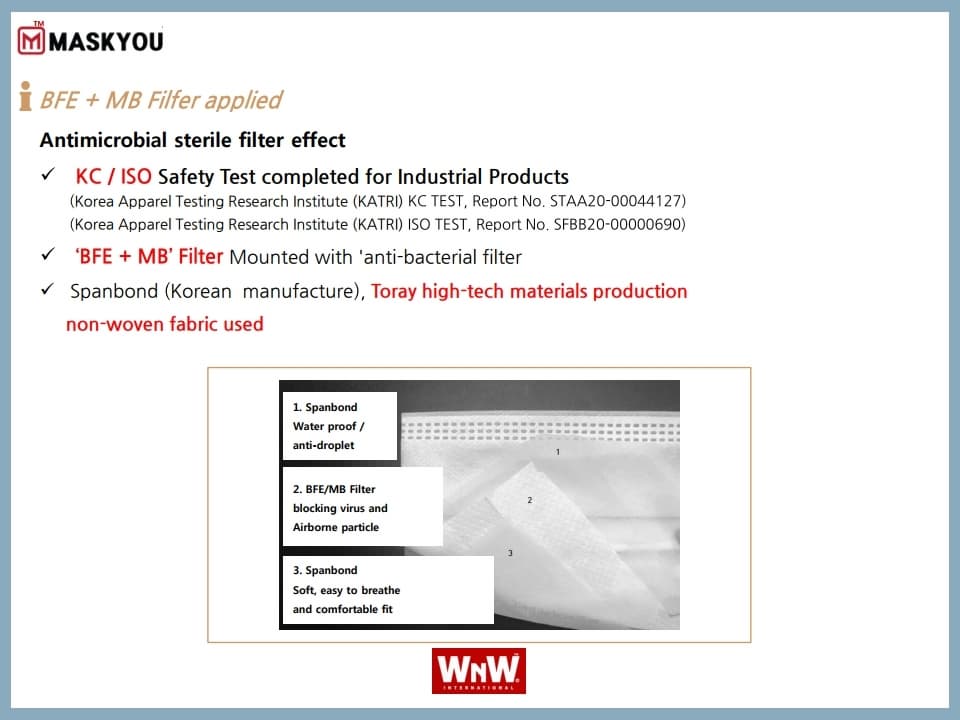 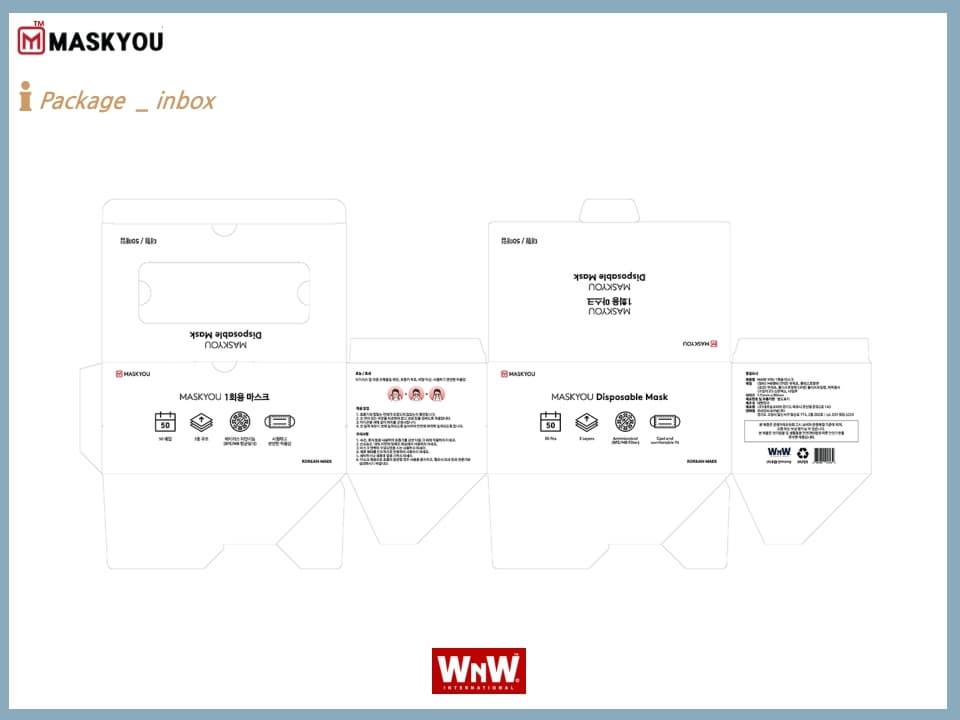 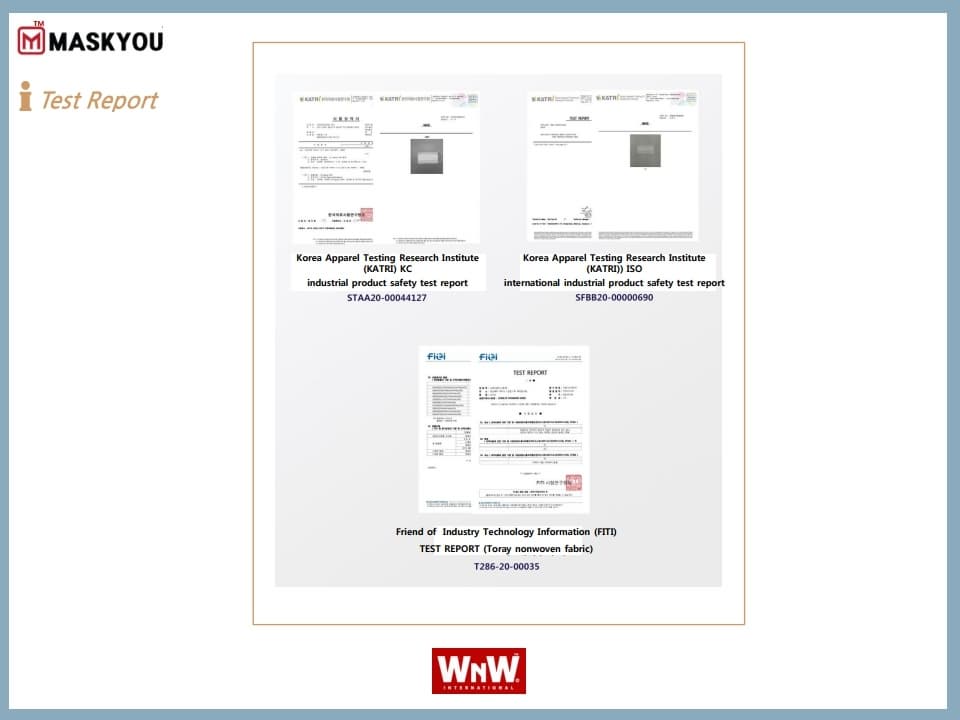 WNW International was established as a new company to focus on pioneering a new foothold in the North East Asian economic region, the center of the world economy in the 21st century.

Especially in the area of manufacturing, through a prosperous coexistence with companies
in China, Korea, and Japan with abundant manpower and technology in addition to the gradual transformation of the Chinese market into a market with high added value, the North East Asian market is destined to become the center of the world economy.
We expect further cooperation between places like India and South East Asia along with North and South America, Europe and other economic regions will lead to the continual development of the world economy and humanity.

WNW INTERNATIONAL is currently producing and exporting SpeedyOff (Aerosol Fire Extinguisher), medical devices, medical systems, pharmaceuticals, medicines, health supplements, and cosmetics from small and medium-sized enterprises based in Korea and abroad to countries around the world including China and India. We are also currently providing and distributing ECO-POLISHING environmentally friendly architectural products in places such as Europe, Southeast Asia and the Americas. 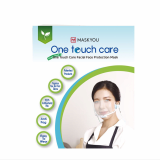 MASKYOU_100% MADE IN KOREA STICKER MASK For Kids 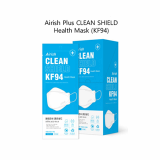 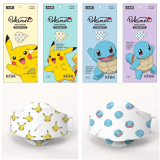 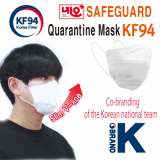