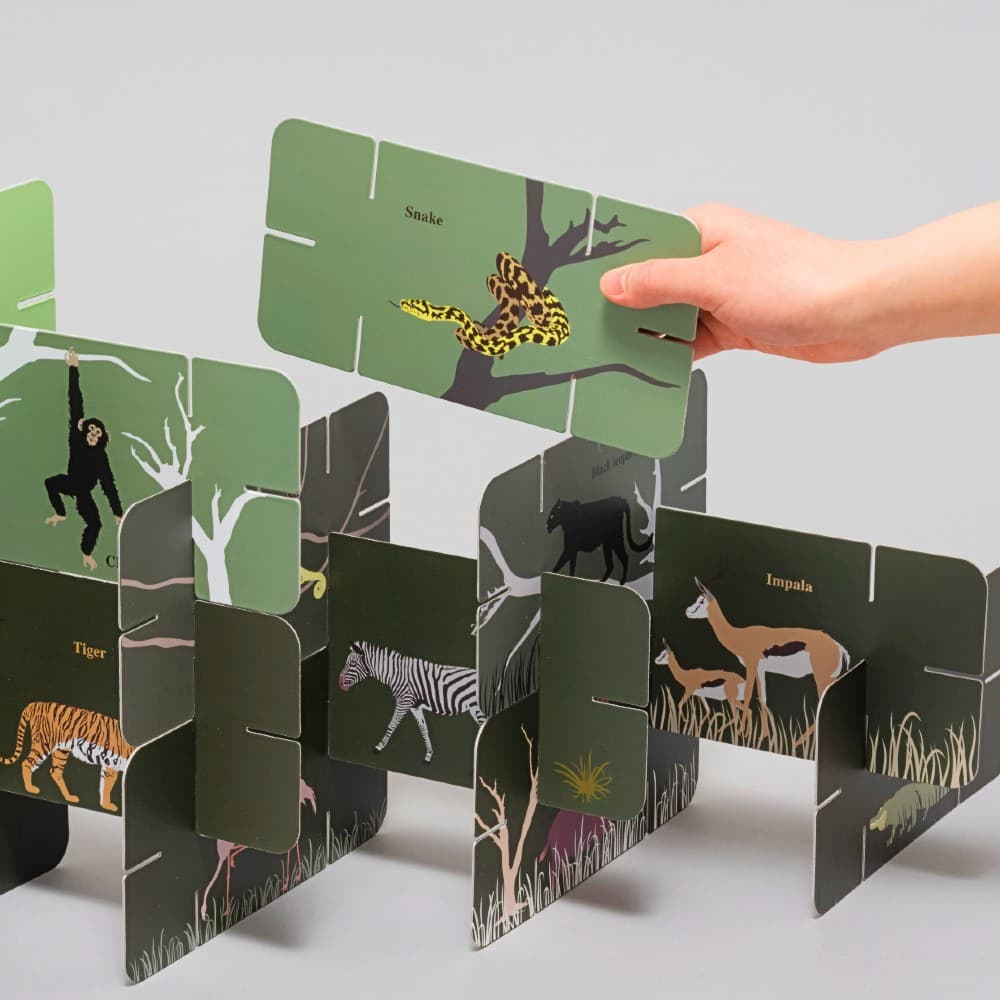 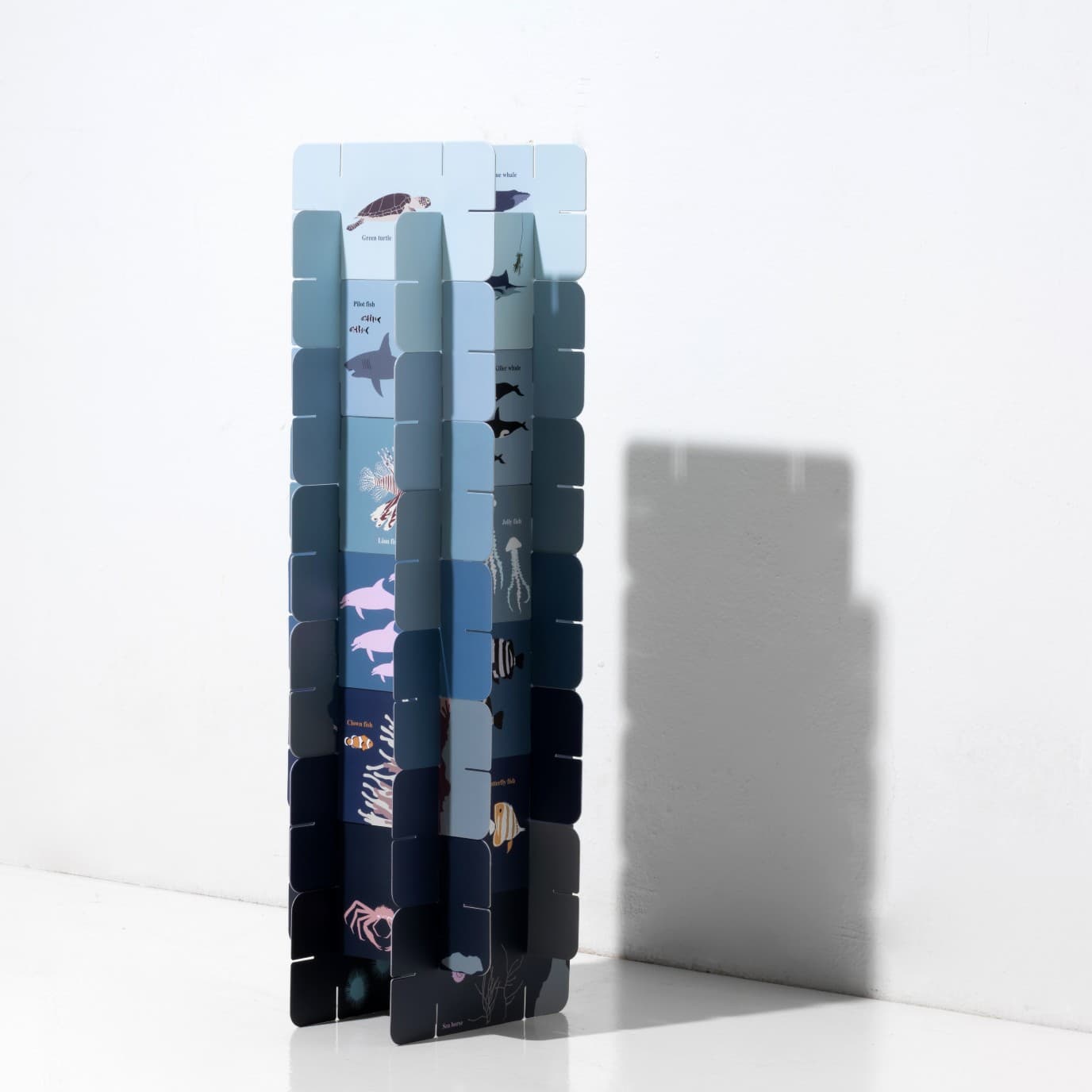 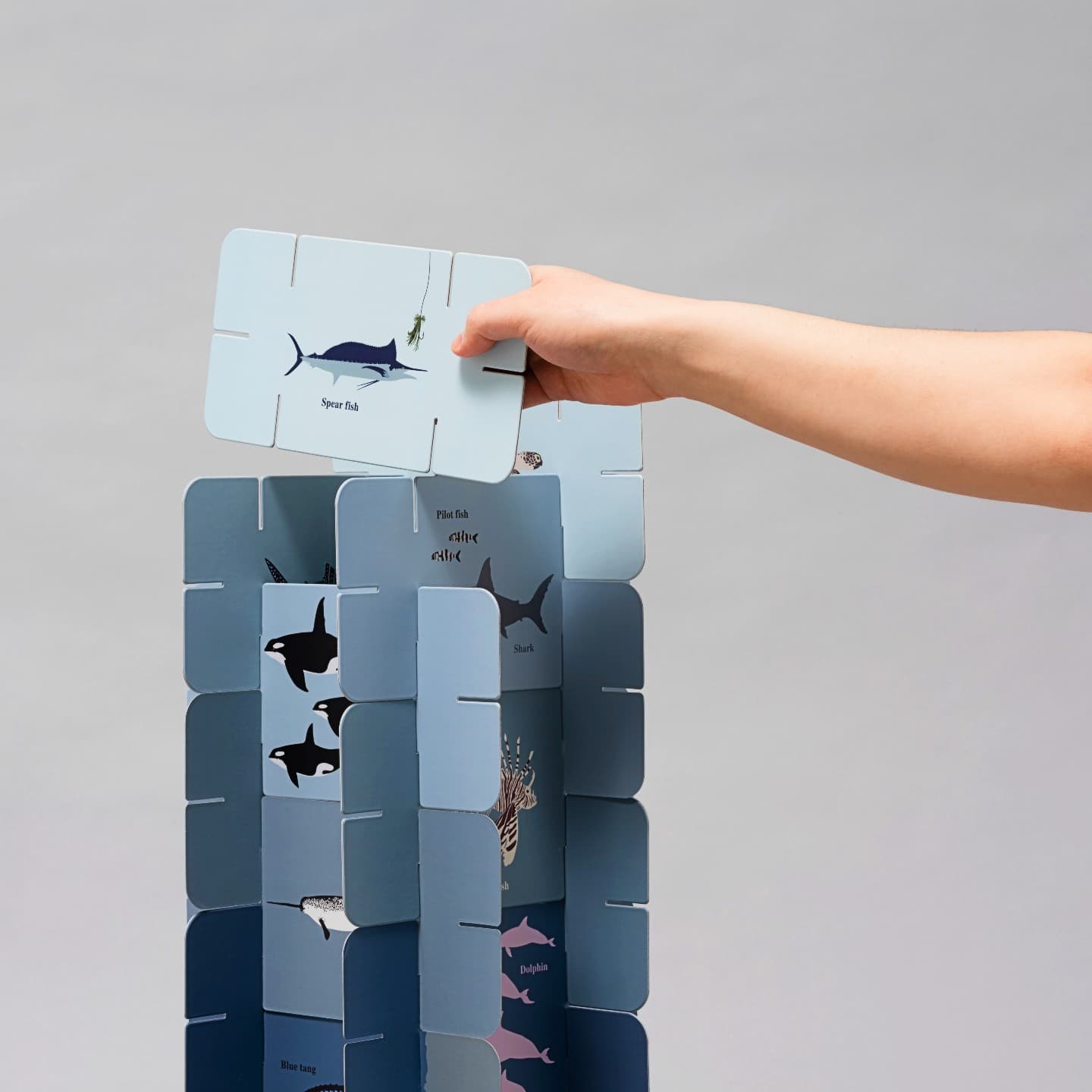 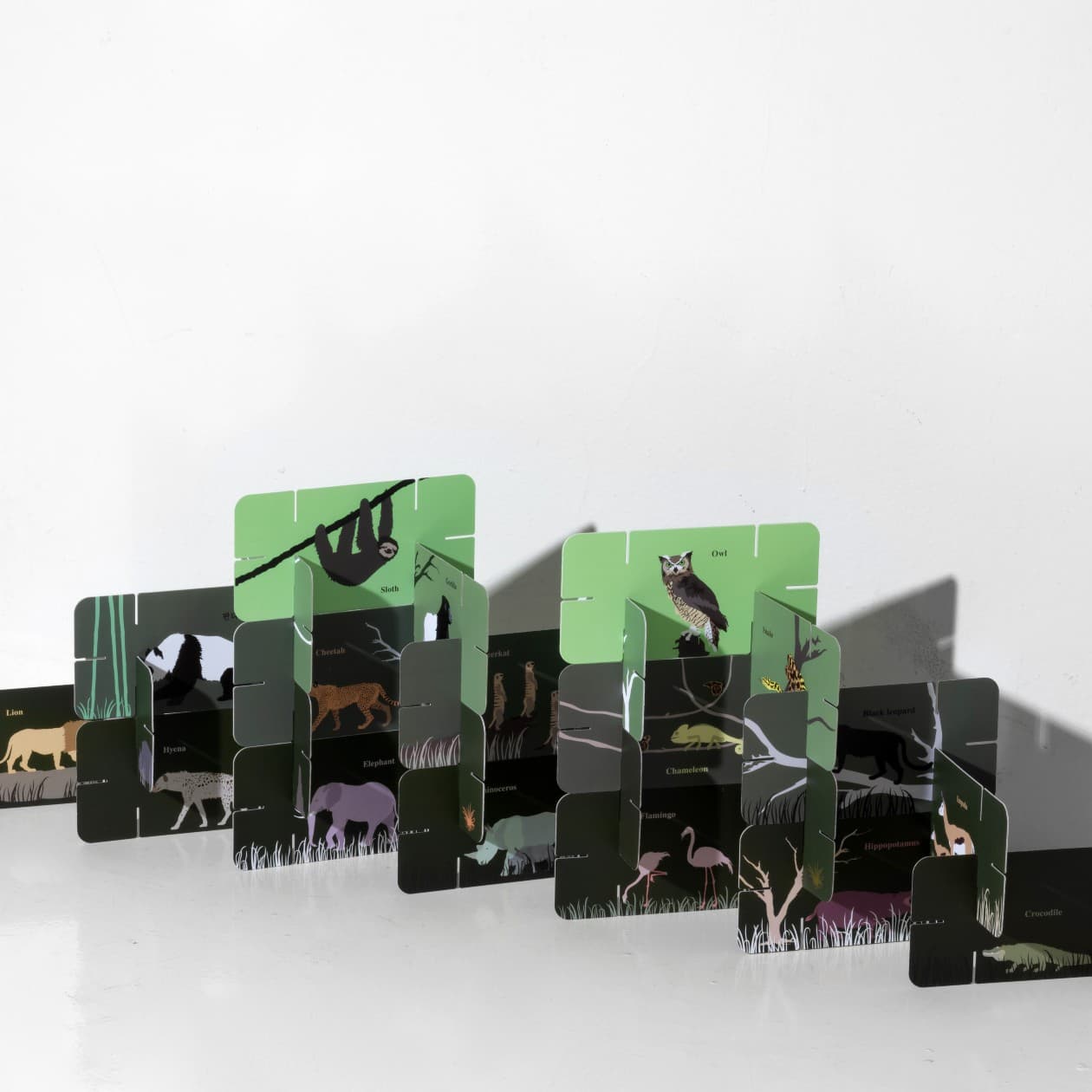 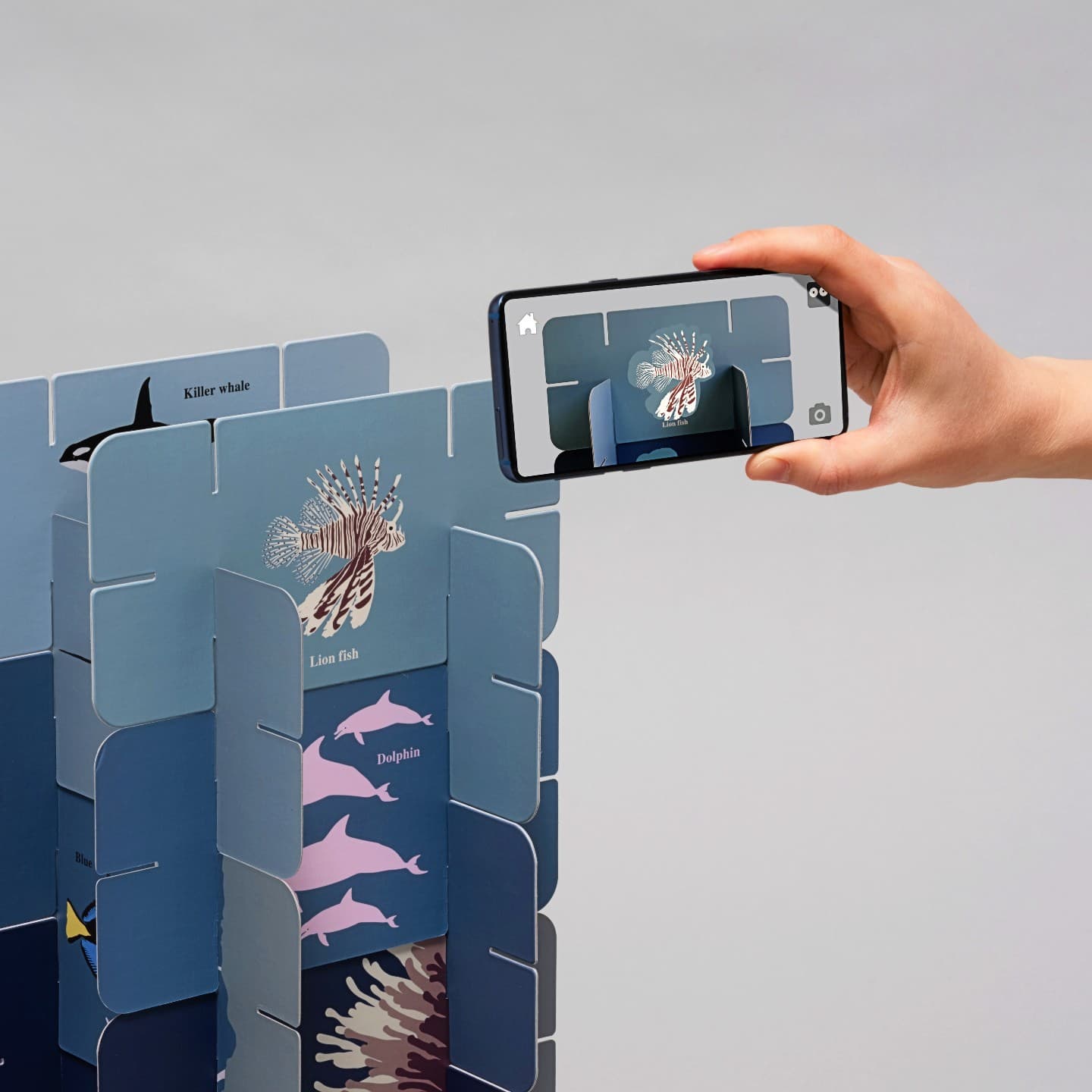 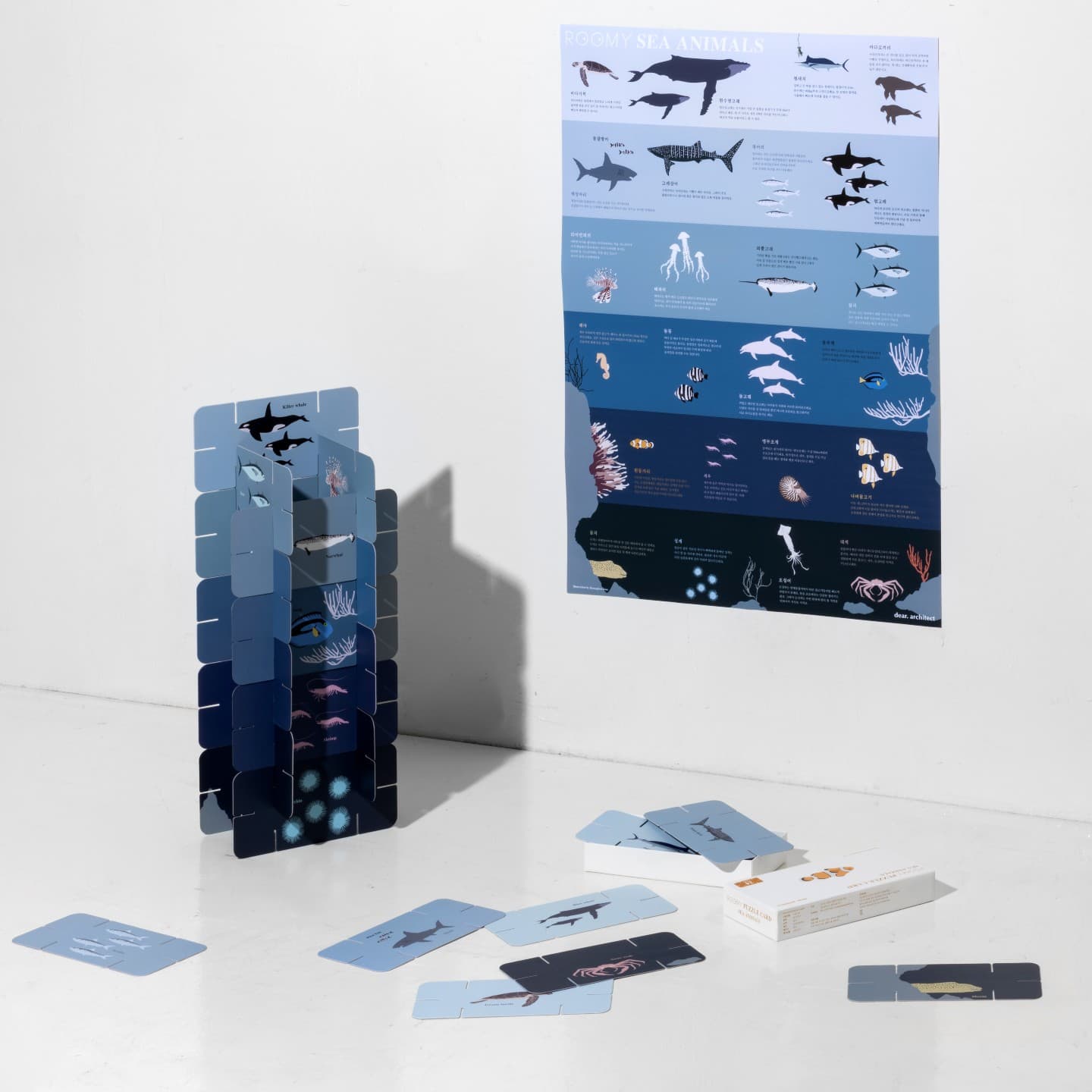 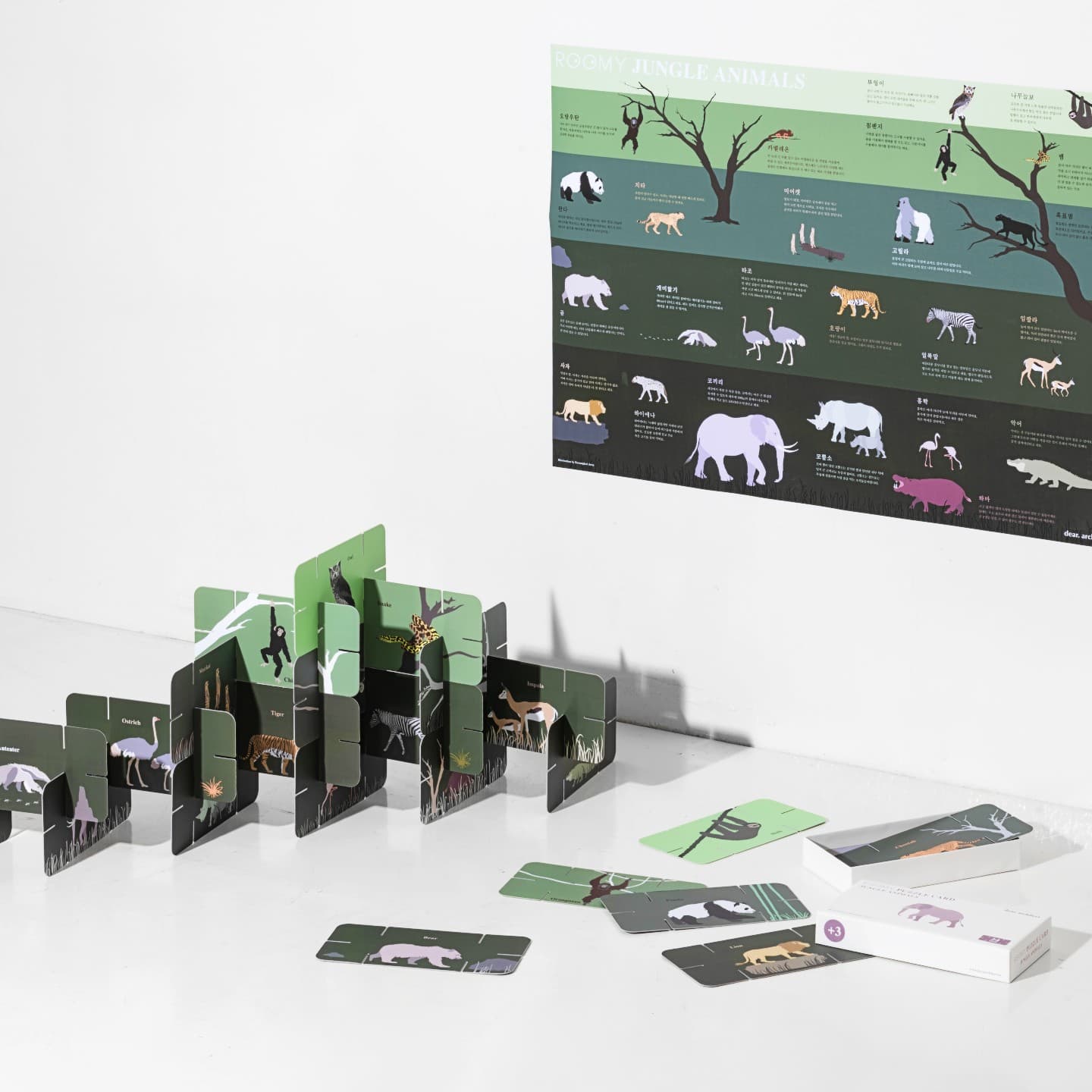 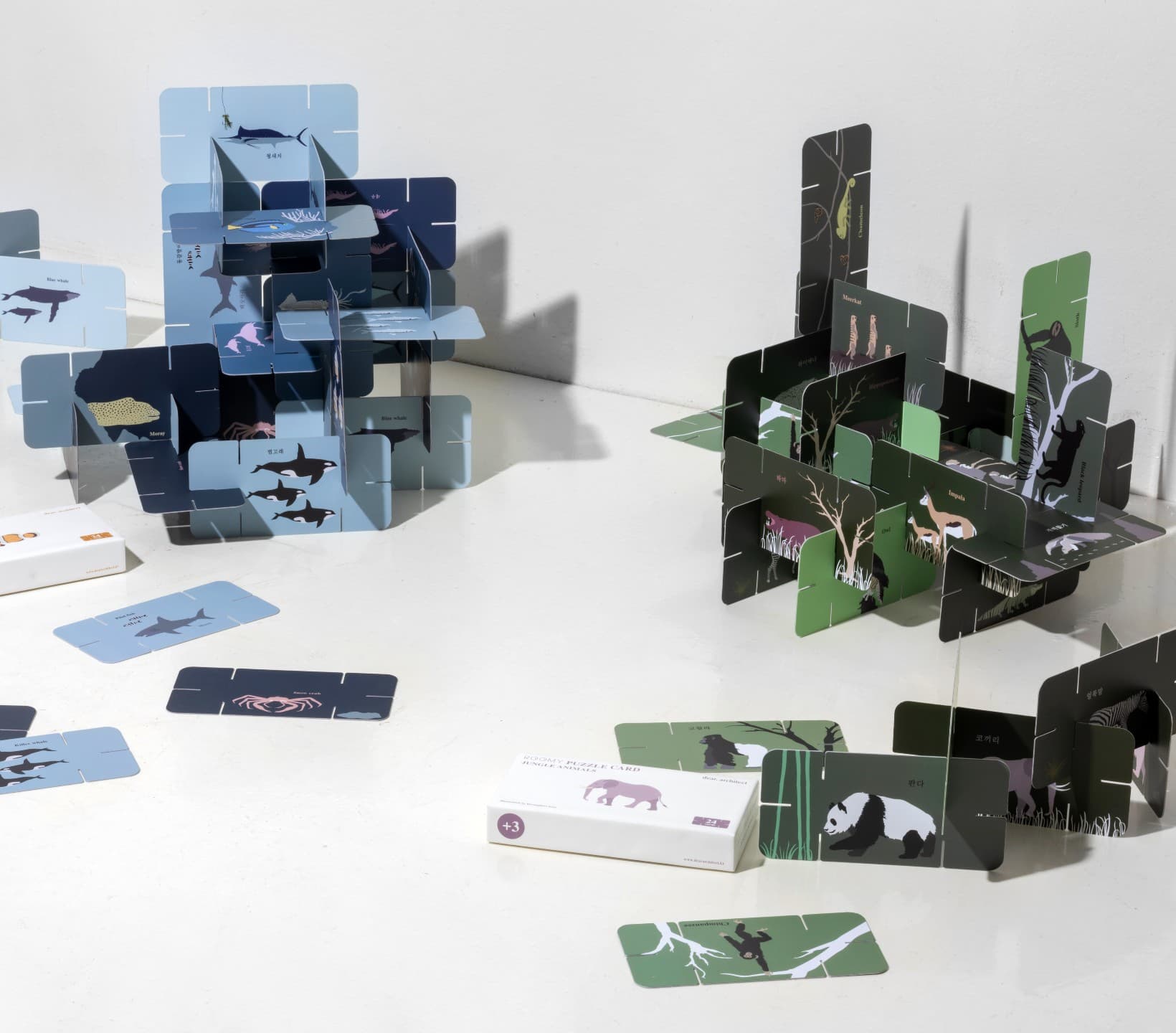 Word card game, can't the child have fun himself?

If you have a child, you have to show the card that your mother or father buys together, and if you approach it in a learned way, the child gets bored. Then, if you give the child a card to do it alone, the card will roll around the house. Then the cards disappear one by one, hidden somewhere in the corner, and eventually, they disappear from memory.

So, we thought. Let me introduce you to an attractive word card, a Rumi puzzle card that you can play with yourself, stimulate curiosity in various ways, and use steadily with your child's growth. 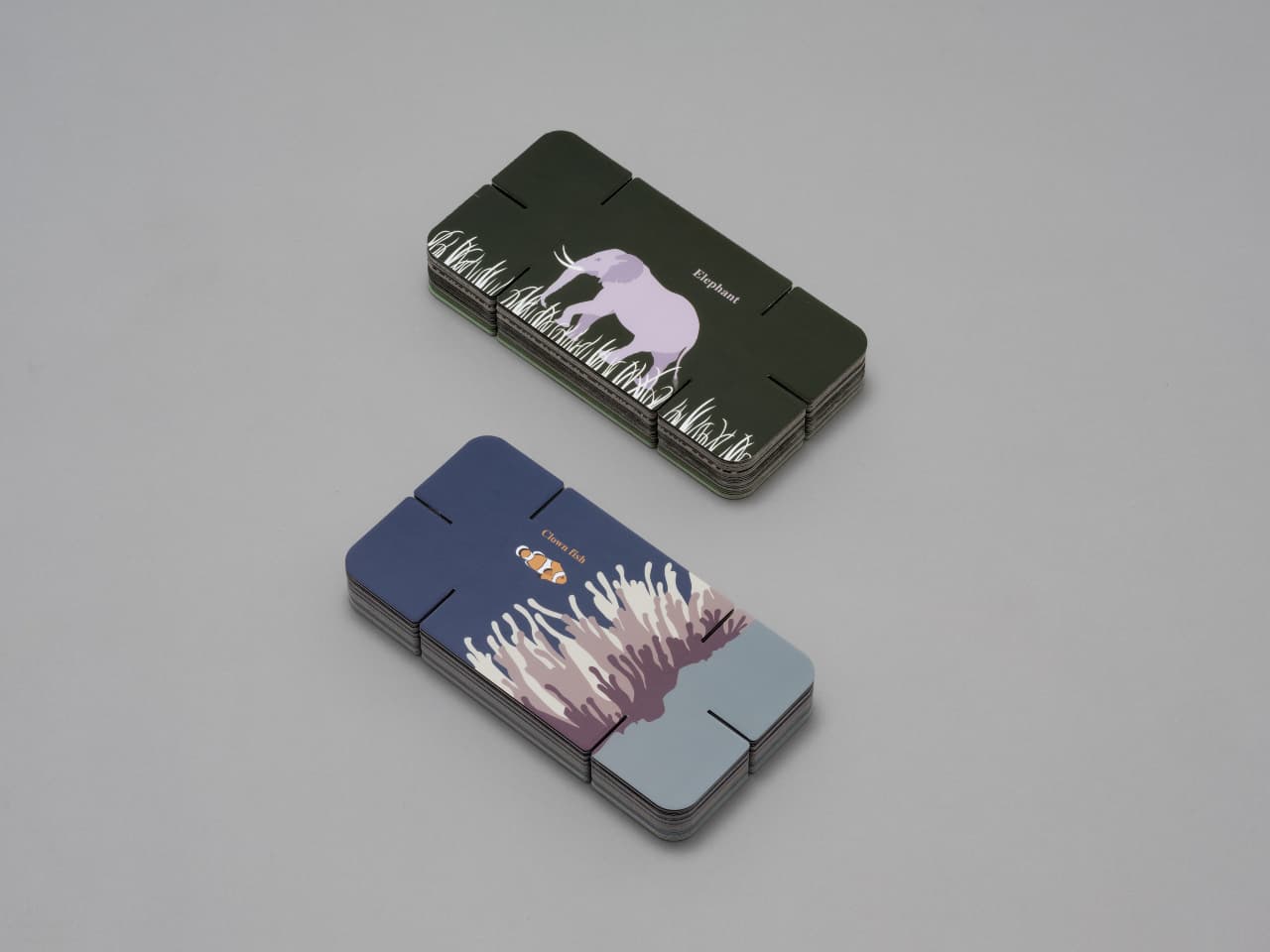 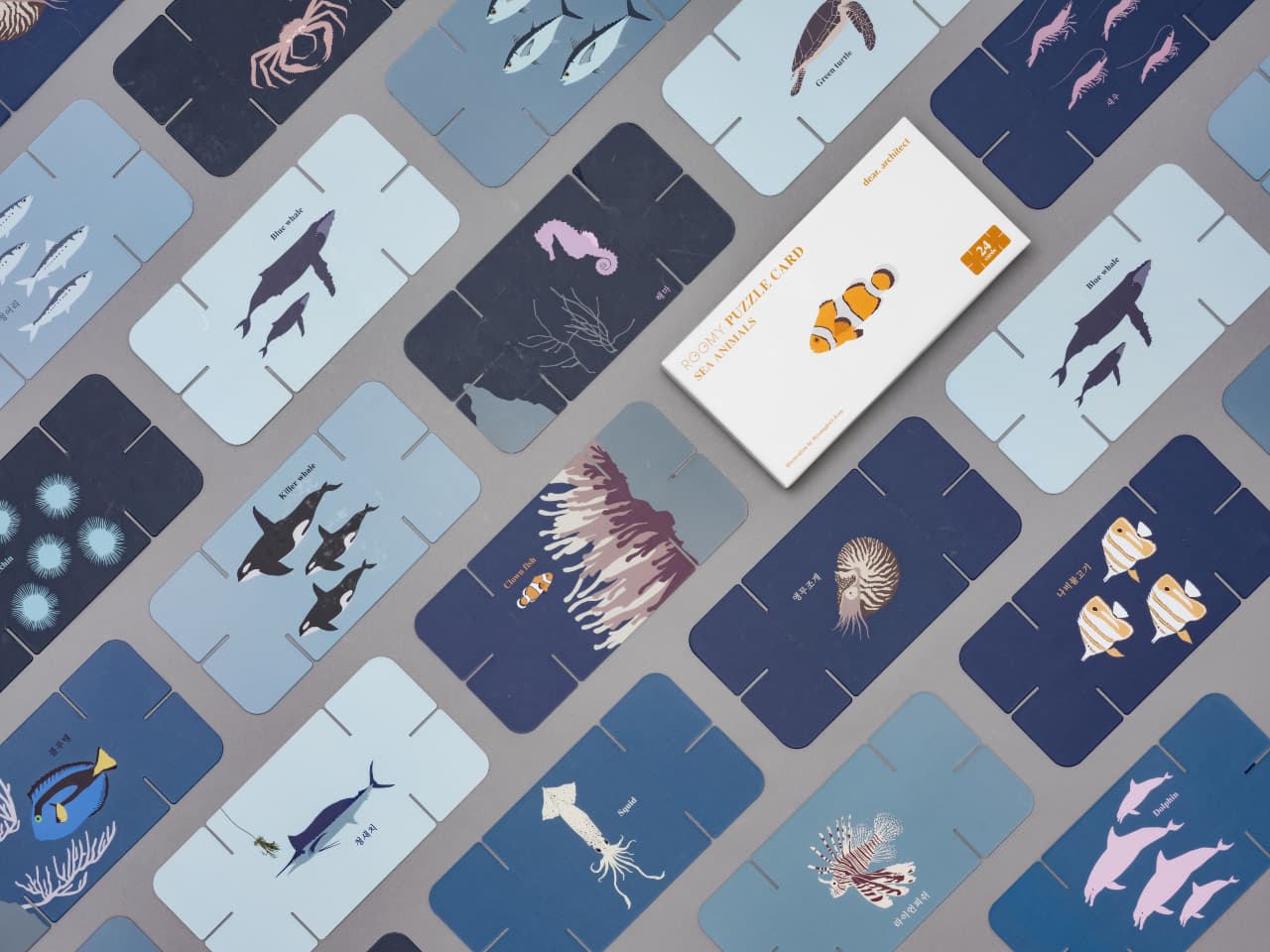 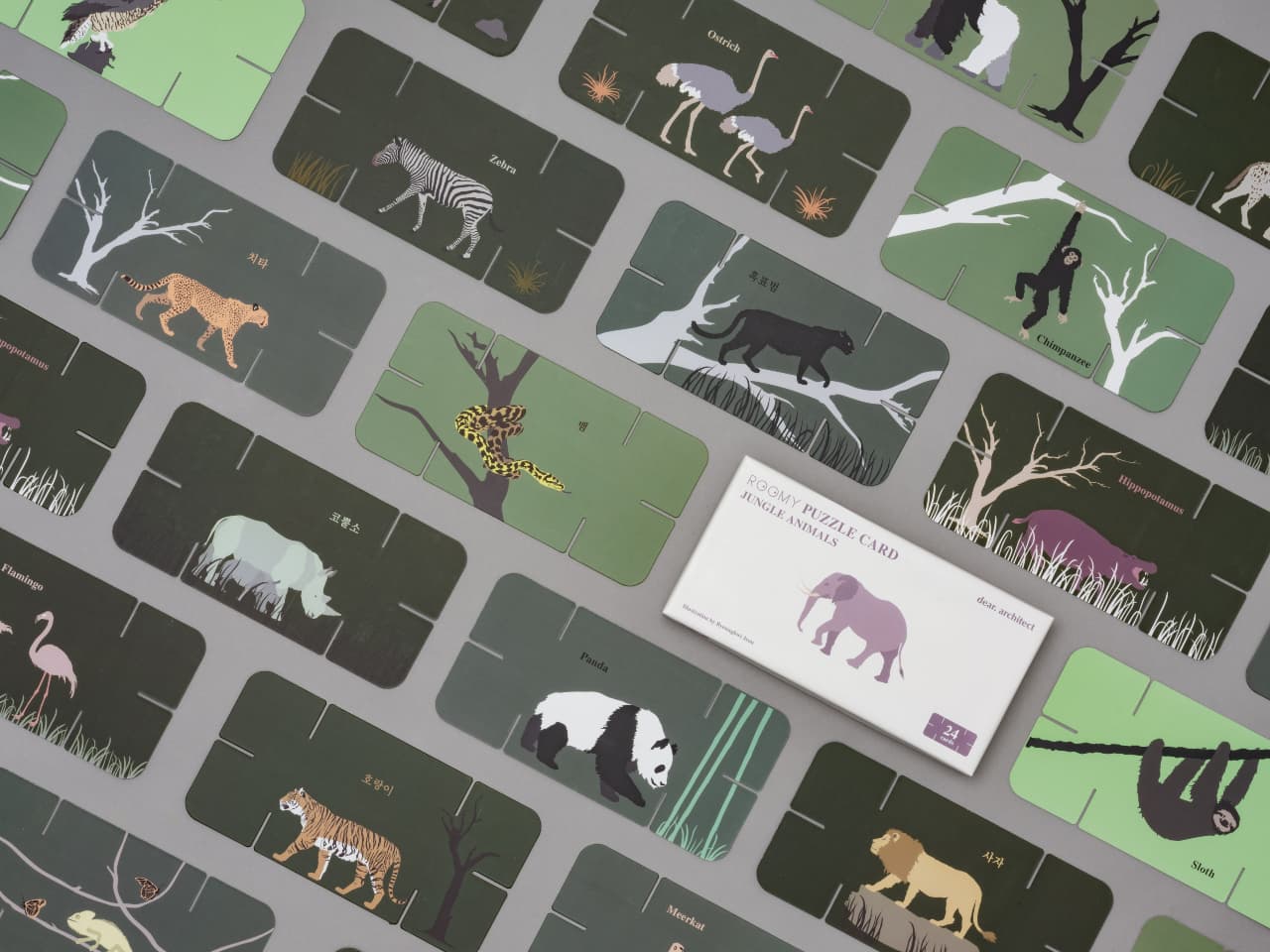 The biggest feature of the ROOMY puzzle card is that it can be stacked. Each card has 6 grooves, so it can be assembled in various ways. It is possible to build from the height that children like to build creatively on their own. 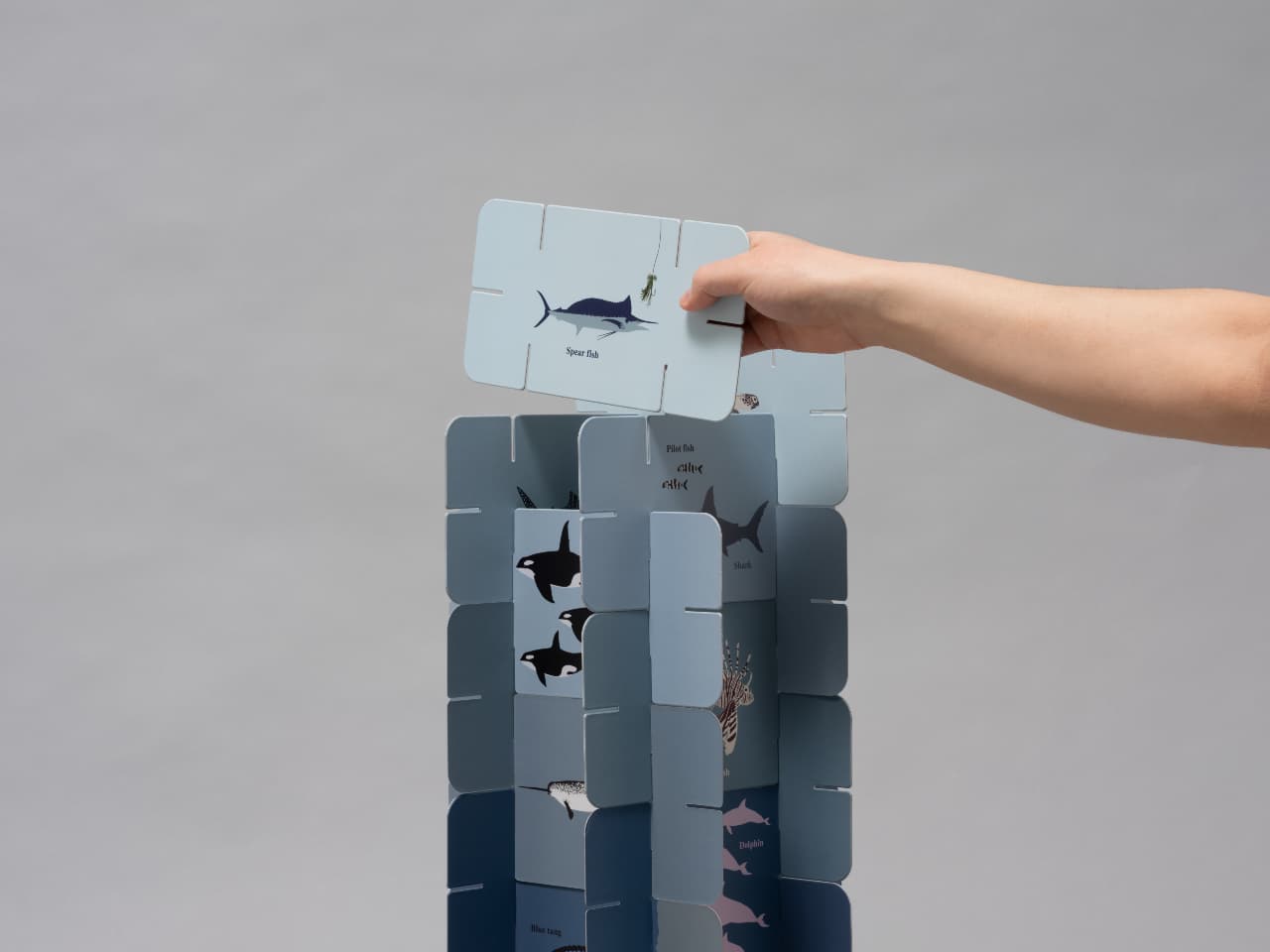 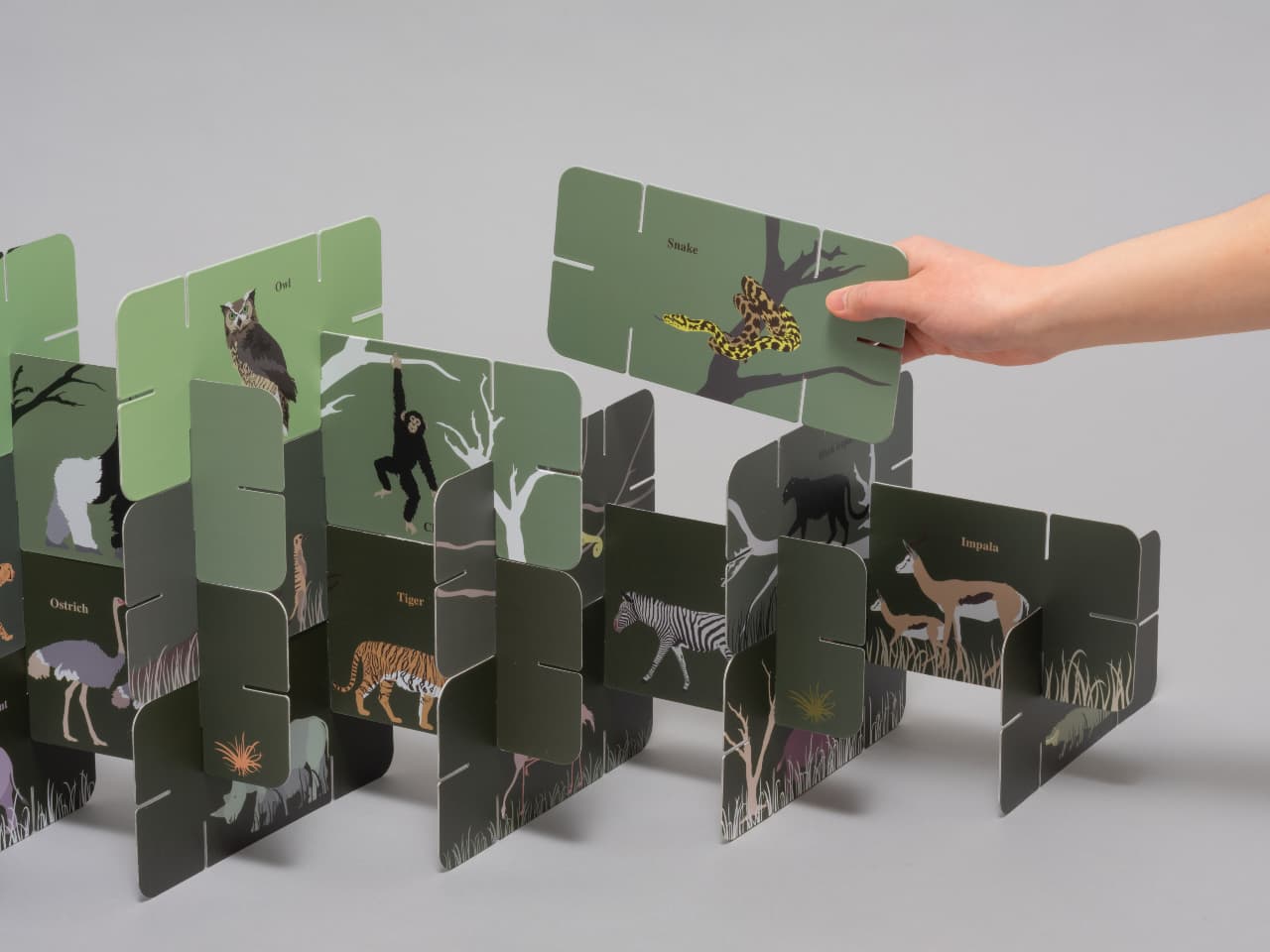 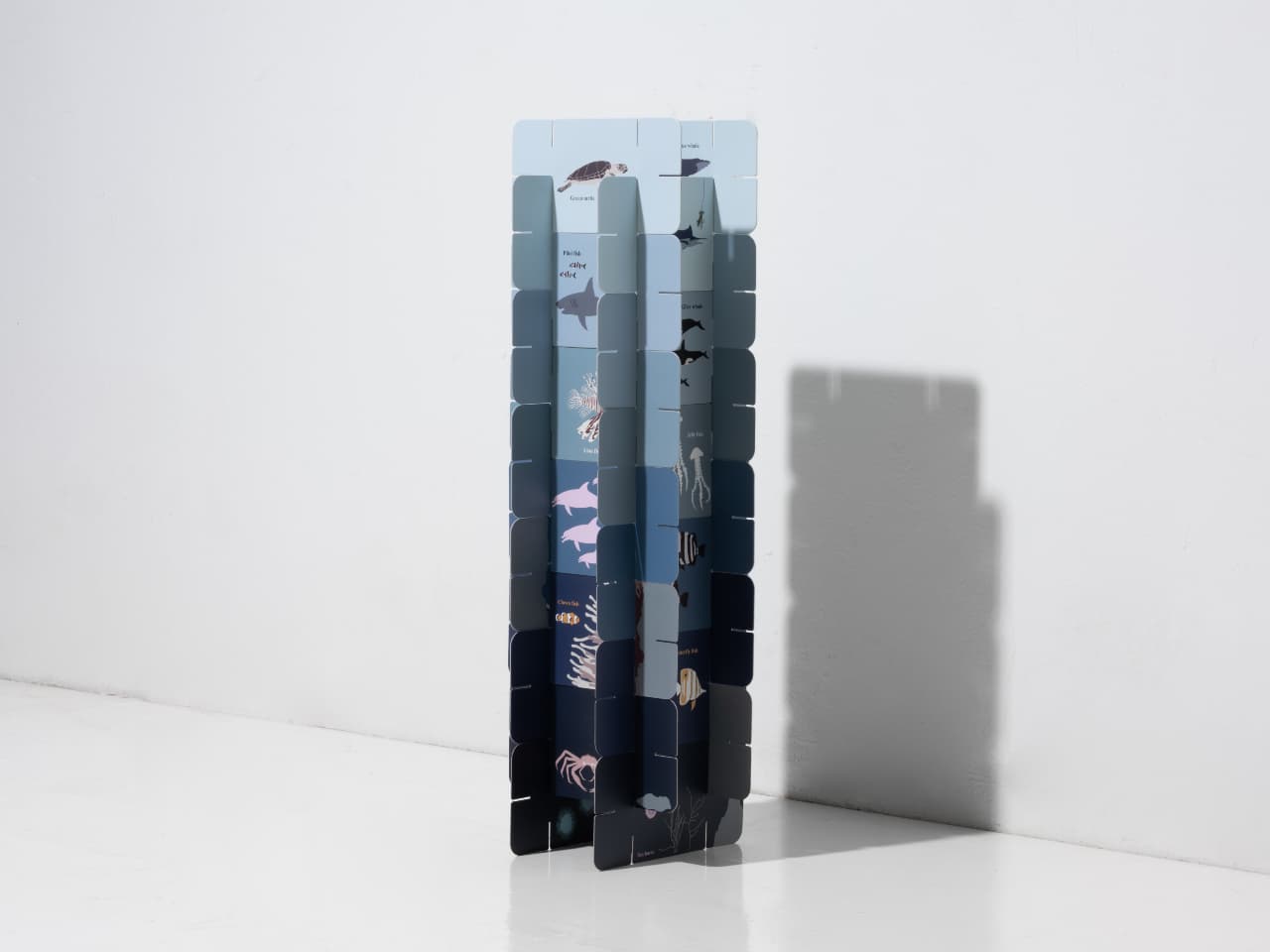 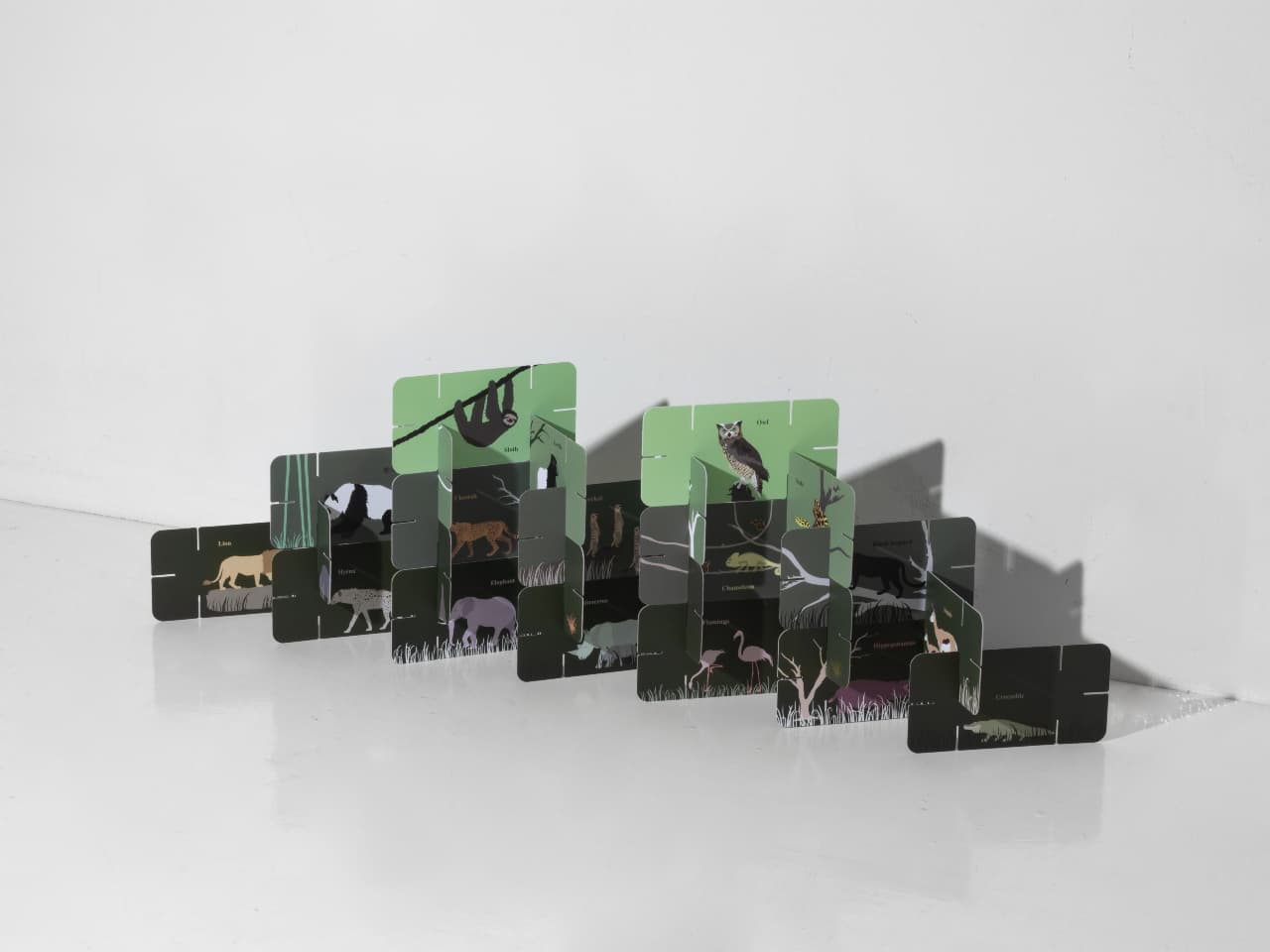 It provides a bromide with features that can explain the characteristics of marine life and jungle animals at the child's eye level. 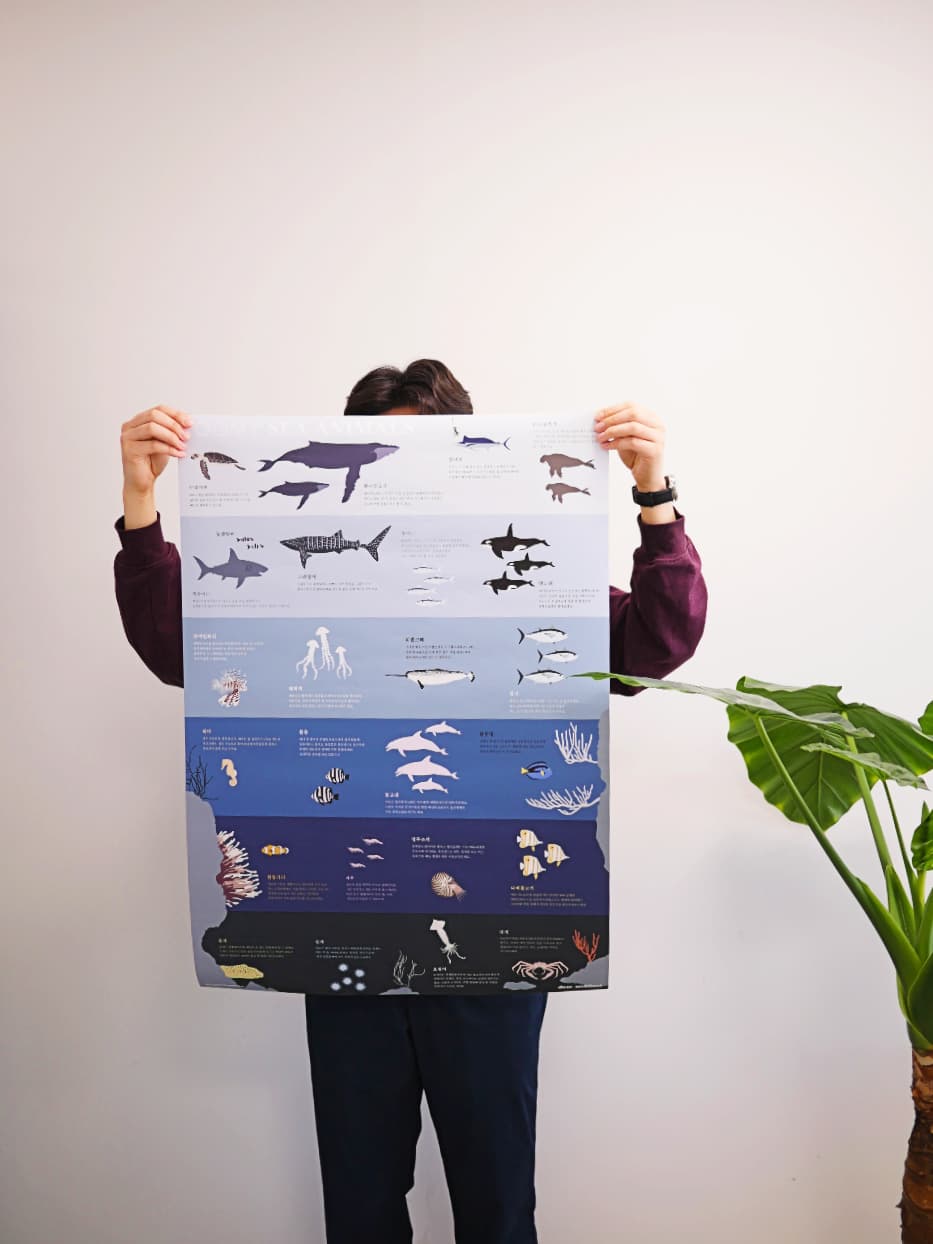 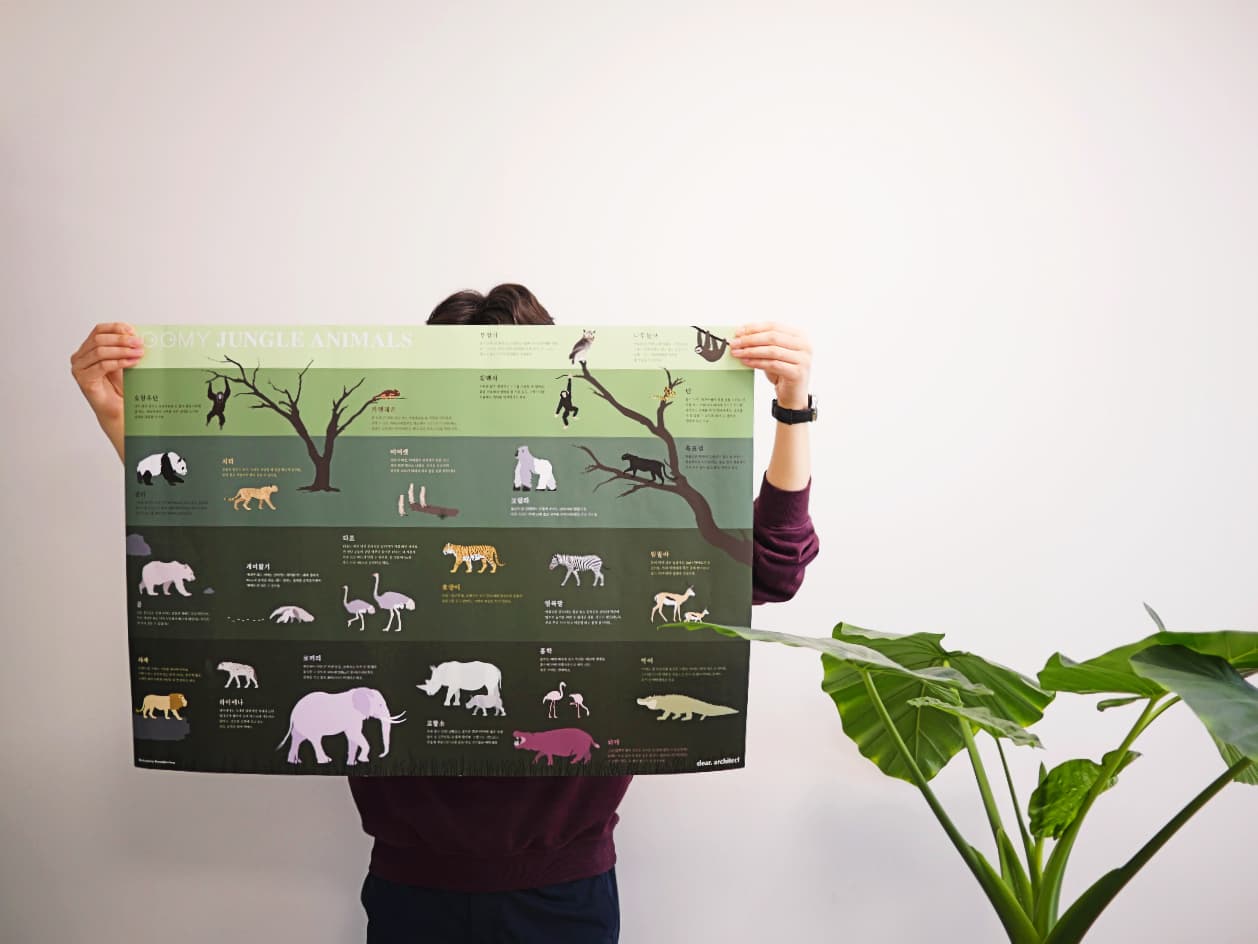 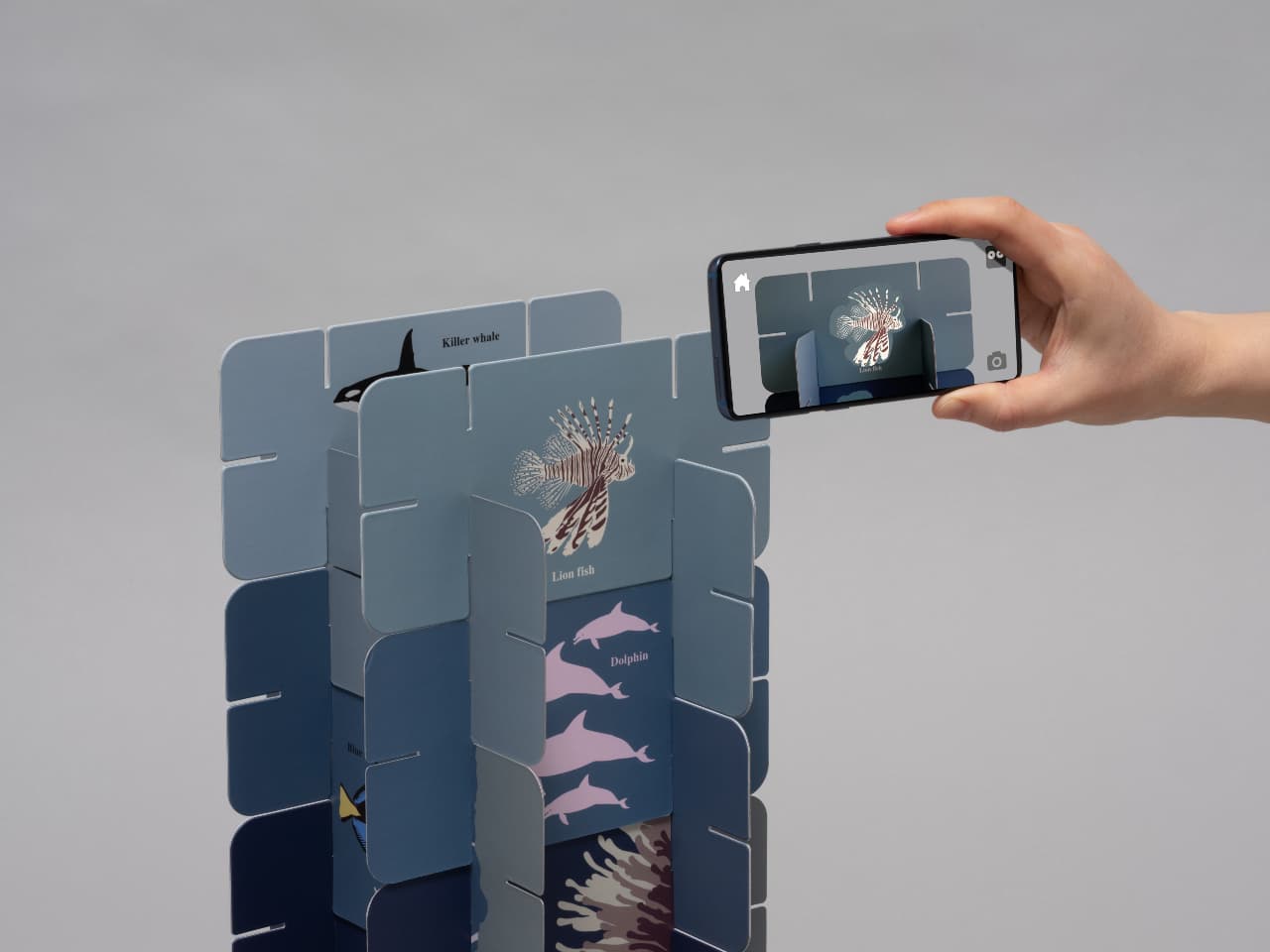 There is no way to make it, so you can expand it as much as you want. You can build your own jungle, your own sea in three dimensions, from building high to building freely. 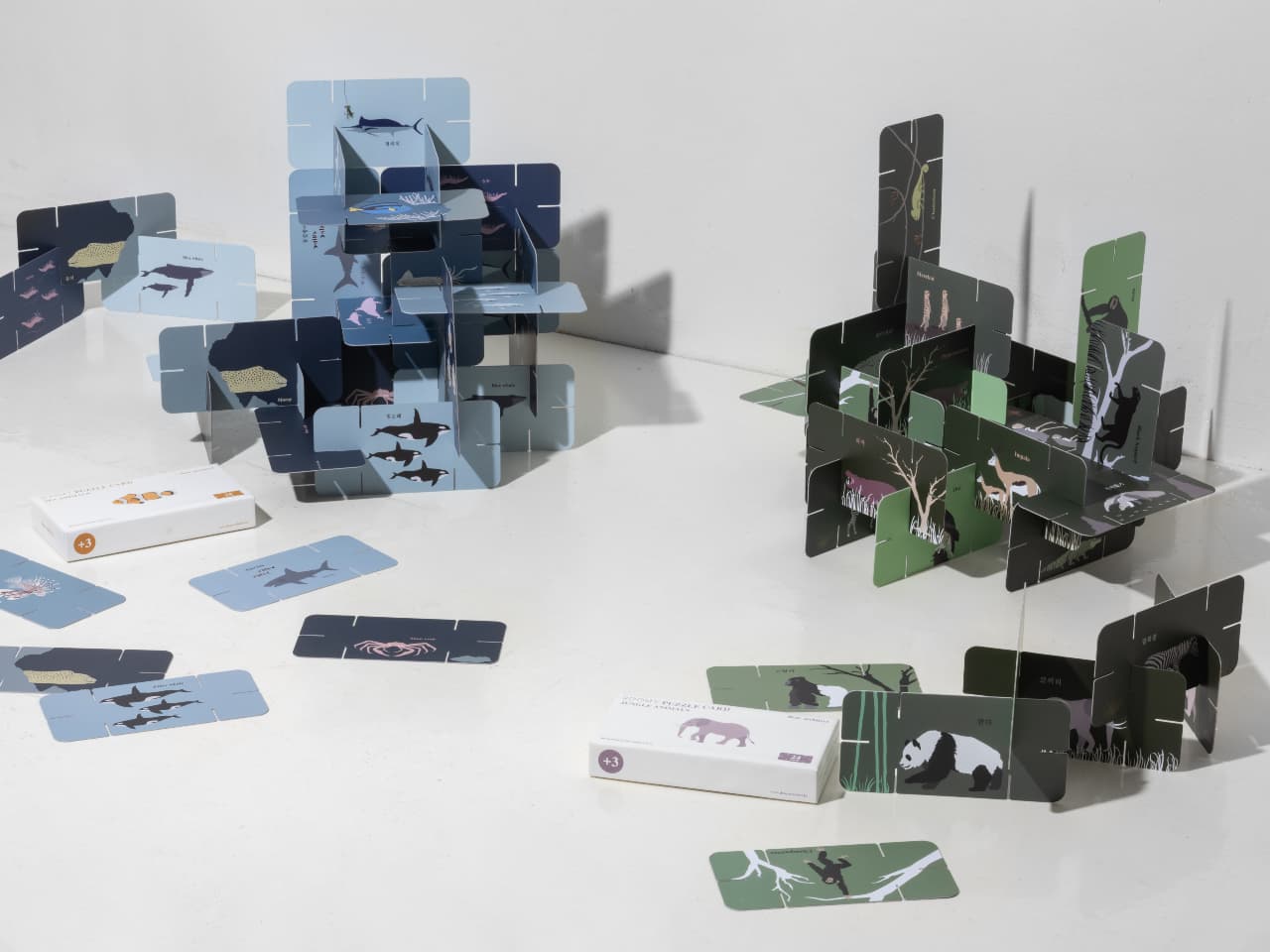