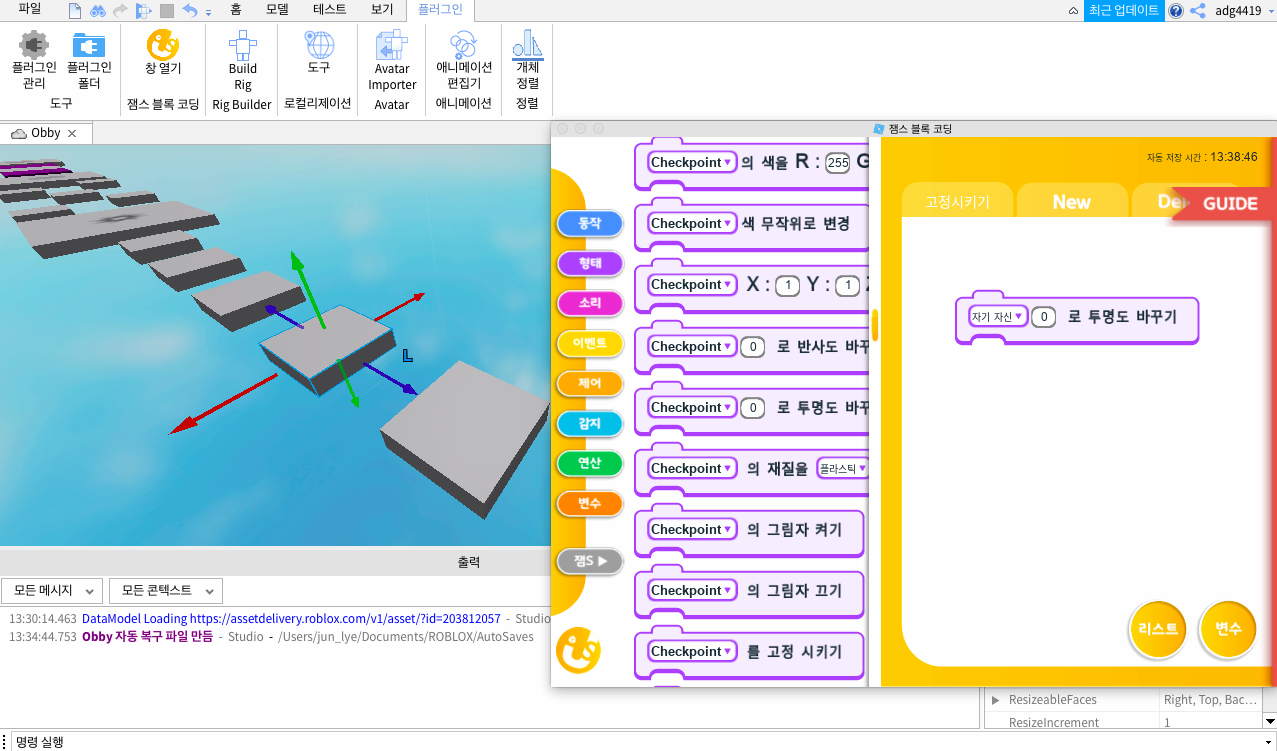 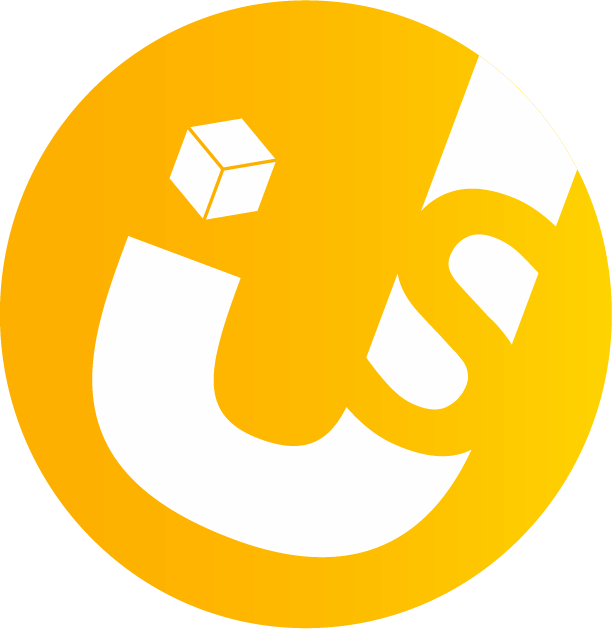 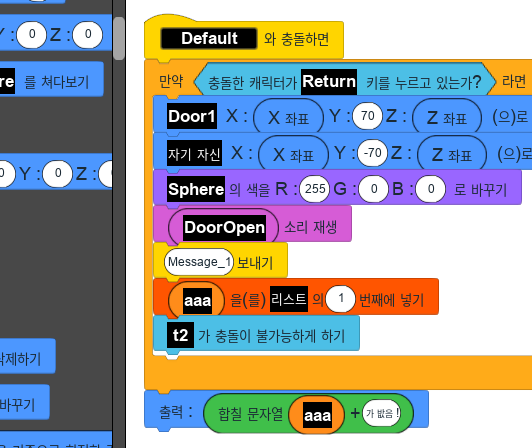 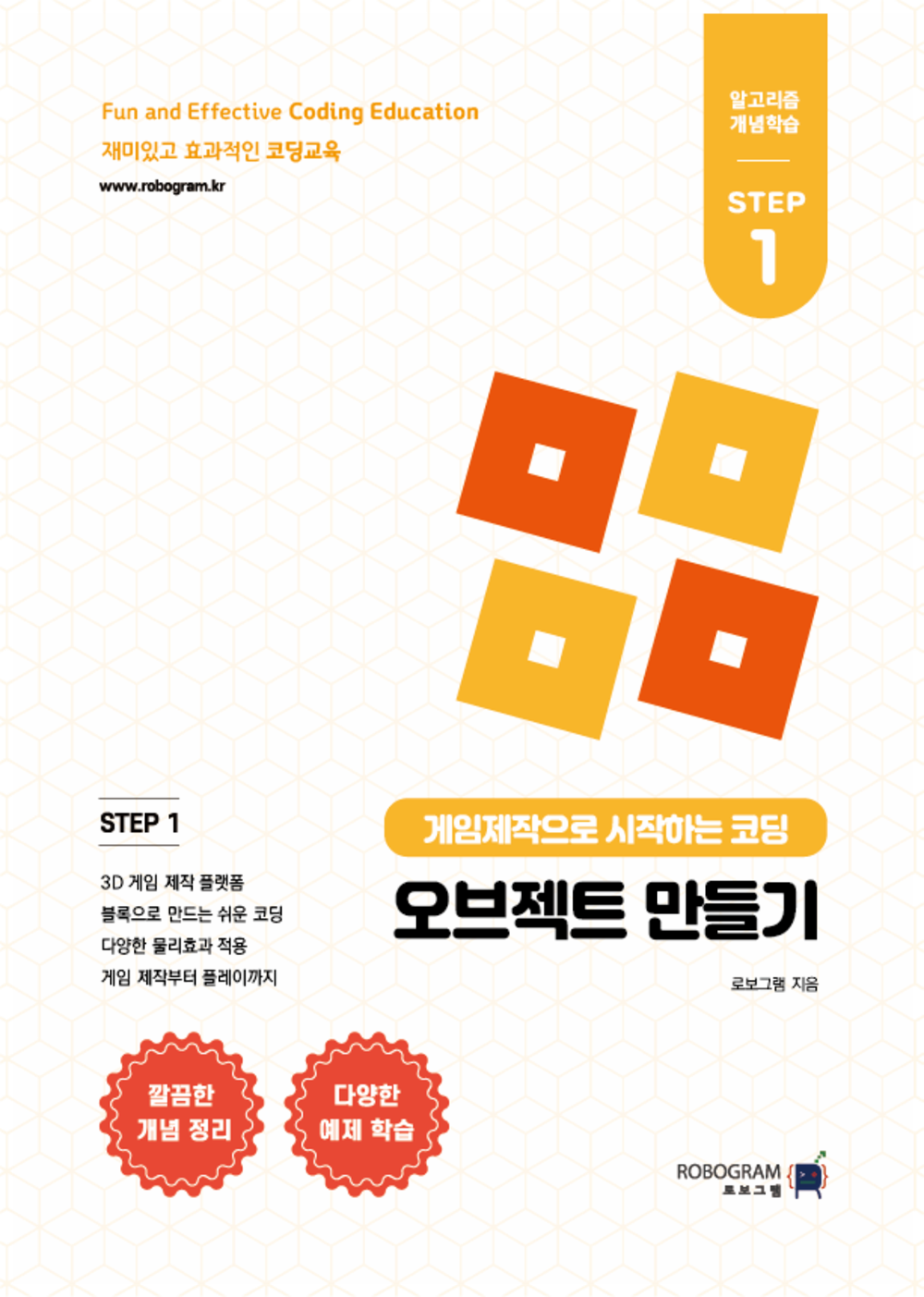 Block-coding Sw JamS makes it easy for anyone to develop 3D sandbox games.

I make a role-playing 3D game with block coding.

1. The rapid growth of the IOT market calls for the importance of training IT personnel and the age of first-time coding education is lower, but more students are losing interest in coding education and giving up on it due to simple practical training based on creativity.

2. Although various products for education are provided to students after school mandatoryization of coding education, there is a large difference in difficulty between block coding represented by scratch and anti-tree and language-oriented text coding.
Students find it difficult to understand the algorithm due to the short period of content consumption.

3. Simple 2D game production cannot sustain the interest of students living in the 5G era and requires innovative educational items that can create everything they imagine.

1. Roblocks STUDIO, a role-playing game popular among teenagers in English-speaking countries, was developed for coding elementary, middle and high school students. Instead of script coding, it was developed to make 3D-based games easy and fun for elementary school students.2. Moving from Block Coding Class Experience to Script Coding An item that can fill the gap between the two by improving the environment (after learning, programming language can be expanded.3. Plug-in programs that go into the game engine can produce the same results as those used in the language by creating their own block coding style, not in the programming language, Lua.4. Coding education using students' favorite games5. Multi-play classes are available online through real-time video lectures.

PC/Windows: Installable on Windows 7, Windows 8/8.1, or Windows 10. For Windows 8 / 8.1, you must run Roblox in desktop mode.Mac: Roblox clients can be installed on Mac OS 10.7 (Lion) or higher and Intel-only Macs, but Roblox Studio must be 10.11 (El Capitan) or higher to be installed.Linux: Roblox is not supported on Linux.Graphics card: Roblox requires a minimum of DirectX 9 and Shader Model 2.0. For best performance, it is recommended to use a computer with a dedicated video card for less than five years or a laptop with a built-in video card for less than three years.Processor: We recommend using the latest processor (2005+) with a clock speed greater than 1.6 GHz. Several problems can occur with older AMD processors.RAM or memory: Windows 7, Windows 8, or Windows 10 computers are recommended to use a minimum of 1GB of memory.Storage space: It is recommended that you have at least 20 Mb of system storage space for Roblox installation.

Robogram Co., Ltd. provides easy understanding and access to convergence algorithms that are becoming the hottest topic in the rapidly evolving era of the Fourth Industrial Revolution.

Block-coding Sw JamS makes it easy for anyone to develop 3D sandbox games. 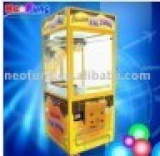 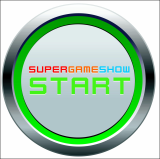 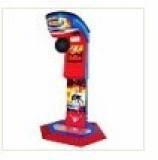