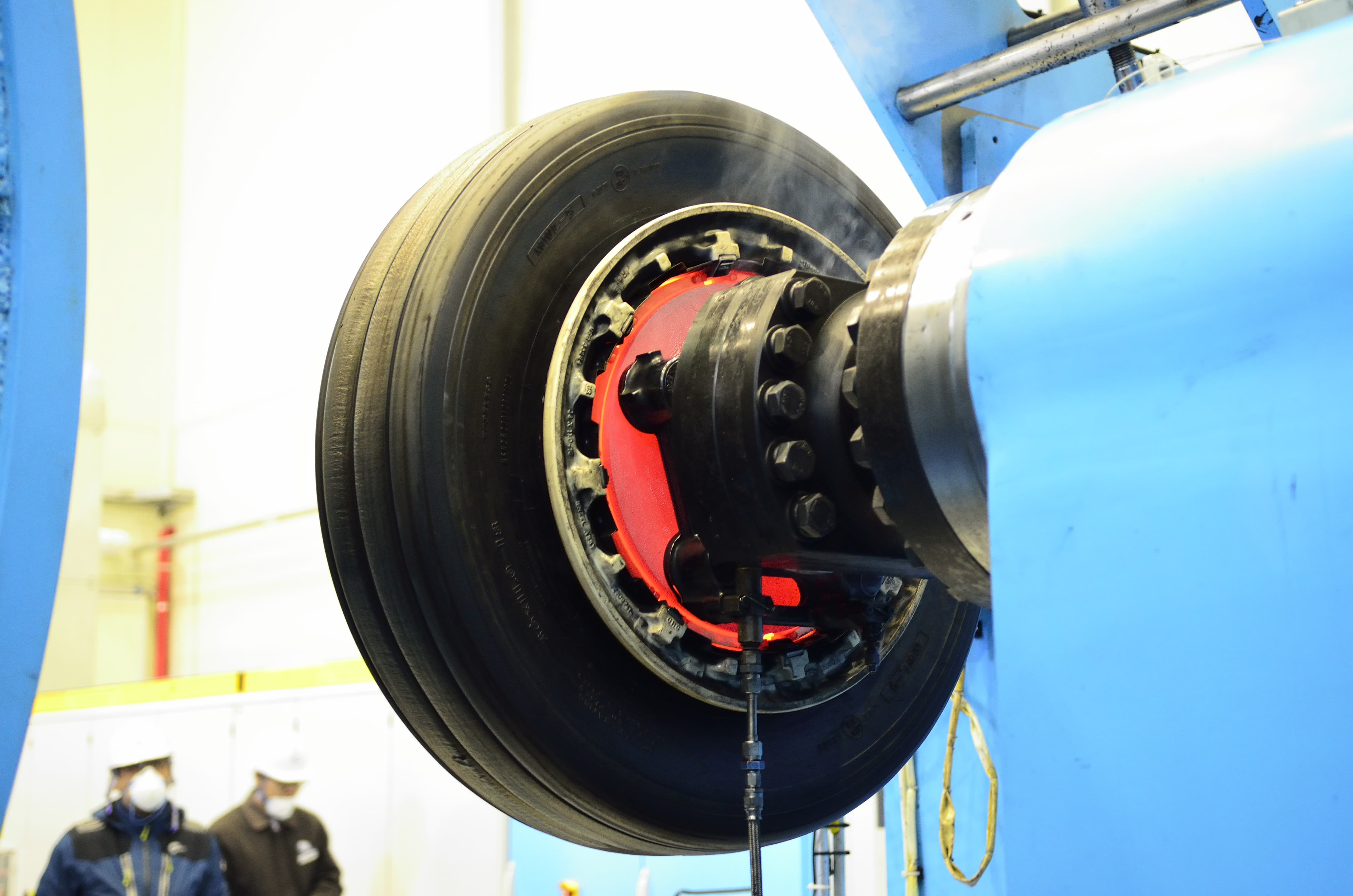 40 F-16 block32 were introduced and in operation by the Republic of Korea Air Force. DACC Carbon completed the localization of its carbon brake discs in 1998 and has been exclusively supplying them to the ROKAF since 1999. It has been in operation for more than 20 years and has fully validated our product’s performance, reliability, and durability.Since its localization, starting with the export to the Greek Air Force in 2001, we exported to Royal Thai Air Force, Royal Norwegian Air Force, Indonesian Air Force, and Chilean Air Force. We are gradually expanding its market to all air forces operating F-16s.

f you are seeking solutions to Problems involving high-temperature materials or lightweight structures, you have found right company.

DACC Carbon has pioneered the design,qualification and manufacture of cost efficient

In addition, we produce a range of customized systems utilizing a number of DACC Carbon products and advanced technologies.

We will continue to make every possible effort to achieve our corporate goals of improving productivity, while providing customer satisfaction.

I hope you will find our technologies and capabilities of interest and that they will encourage you to forge a productive and beneficial relationship between both yourself and DACC Carbon in the future. 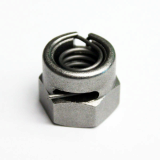