Hojeong Food Co., Ltd. Is a leading company that manufactures, distributes and sells Korean food, Korean food, such as Hangwa(Korean traditional confectionery), Yeot(Korean traditional rice taffy) and nuts, cleanly and safely. Hojeongga is a trustworthy company that makes the best traditional food by adding carefully-selected raw materials and careful craftsmanship to the manufacturing secrets accumulated in the family for many years. Based on the secret of manufacturing the old tradition that has been passed down to three generations during the 30 years of business from the establishment since 1990 to the present, we produce and distribute various traditional foods such as Changpyeong Hangwa(Korean traditional confectionery), Changpyeong Yeot(Korean traditional rice taffy), Jocheong(Korean traditional grain syrup) and Hojeongga Nuts. In particular, Changpyeong Hangwa and Changpyeong Yeot, which are made by hand, are a high quality authentic Korean liquor added to flavour and can meet at domestic famous department stores and large discount stores nationwide. In addition, we have been recognized as a leader in the industry by various certifications and designations including designated excellent cultural products by the Ministry of Culture, Sports and Tourism, a certification of traditional food quality by the Ministry for Food, Agriculture, Forestry and Fisheries, Selected as a New Intellectual of Korea, the 21st Korean food master. 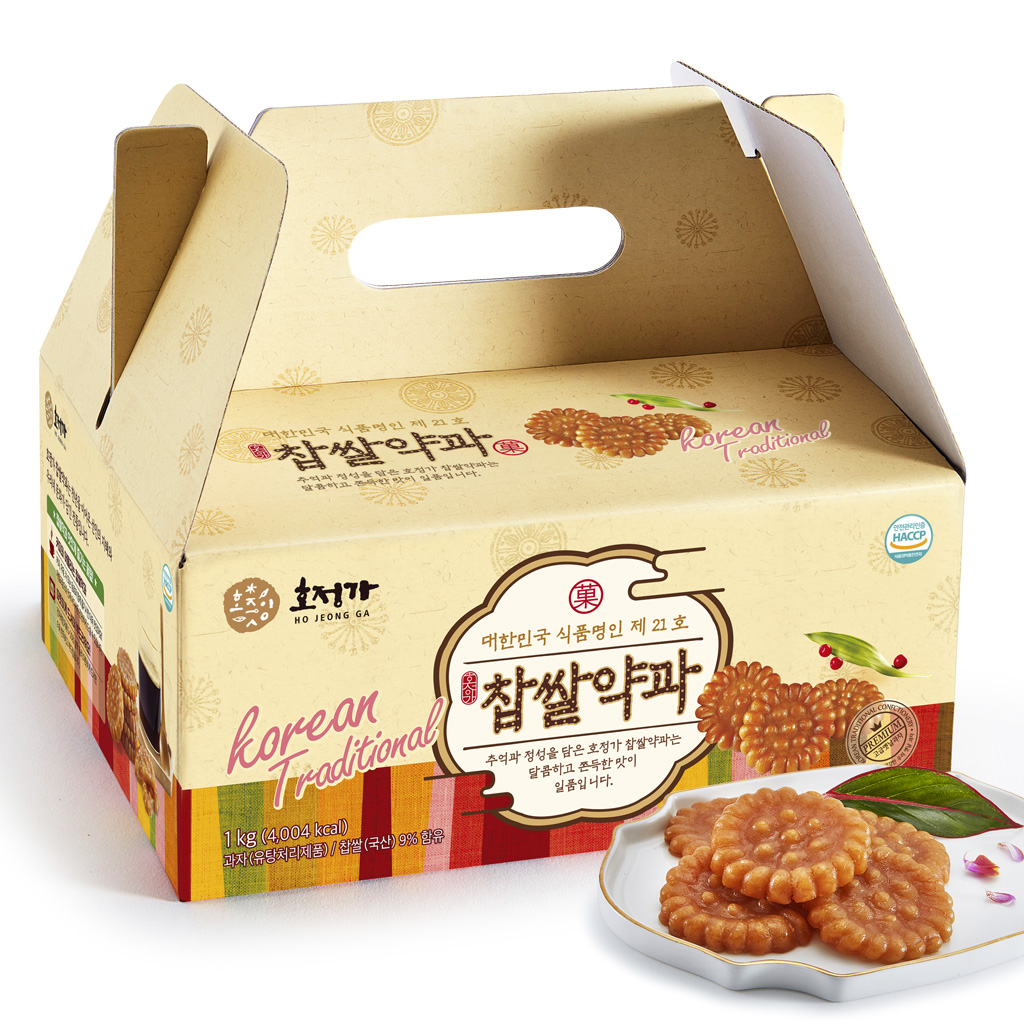