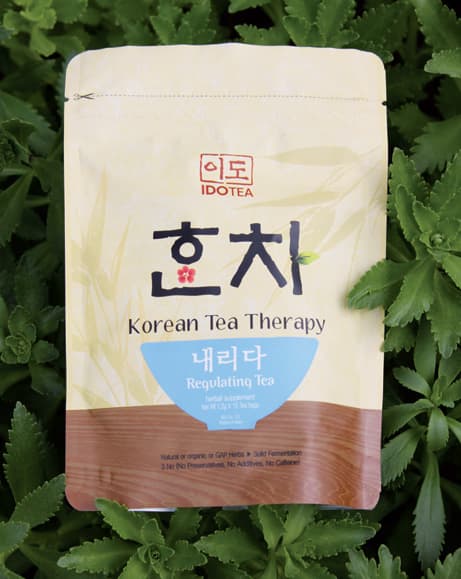 “ Healthy tea for those who worry about diabetes. ”

Risk of adult disease and diabetes because of high calorie diet, and a lack of exercise.

Metabolic syndrome have been increased because of the weakened function of liver, kidney, and pancreas. Abstain from sweet and high calorie drinks, but take Regulating tea instead. 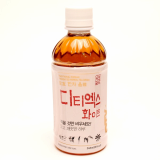 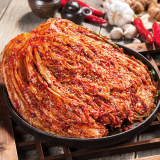